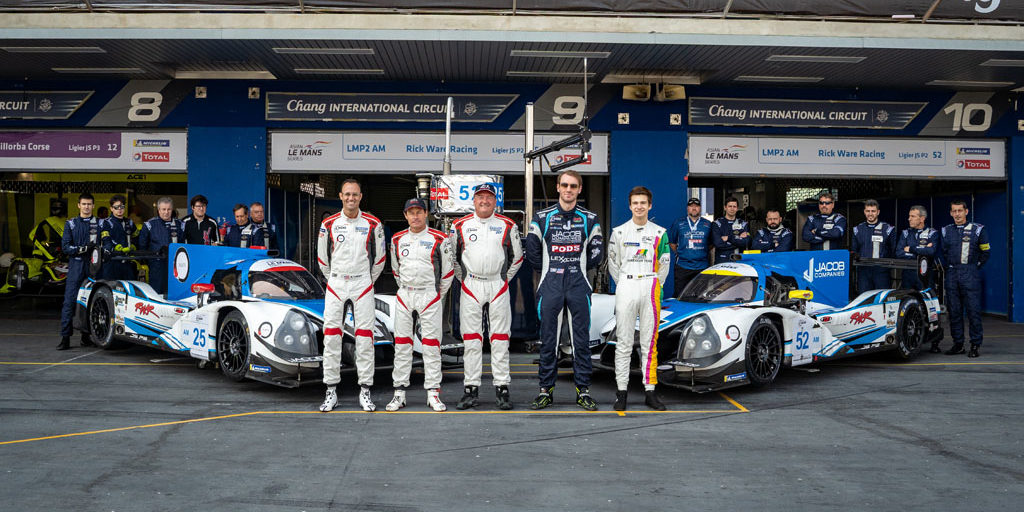 Eurointernational has started the 2020 year off by accomplishing feats many teams only dream of. The team managed by Antonio Ferrari has been in partnership with Rick Ware Racing for 2019/2020 Asian Le Mans Series, bringing them to conquer the championship, with a 1-2 result in the LMP2-AM category at Sepang International Circuit in Kuala Lumpur, Malaysia, last round of the season.

In the end, Rick Ware Racing would finished first and second in the LMP2-AM championship, securing the coveted invite to the 2020 24 Hours of Le Mans in the LMP2 category, always in partnership with Eurointernational. Additionally team driver Cody Ware took home the LMP2-AM category Drivers Championship, with his co-driver, 16 year old Gustas Grinbergas receiving Rookie of the Year honors. Rick Ware Racing owns the distinction of having the youngest ever Rookie of the Year in both NASCAR Xfinity Series and Asian Le Mans Series history.

Rick Ware Racing and Eurointernational are currently negotiating with drivers for the 24 Hours of Le Mans. Eurointernational will manage two cars in LMP2 class in the next legendary french race, with the first one already confirmed after the entry conquered thanks to the win in 2019 European Le Mans Series (LMP3 class) with Mikkel Jensen and Jens Petersen.