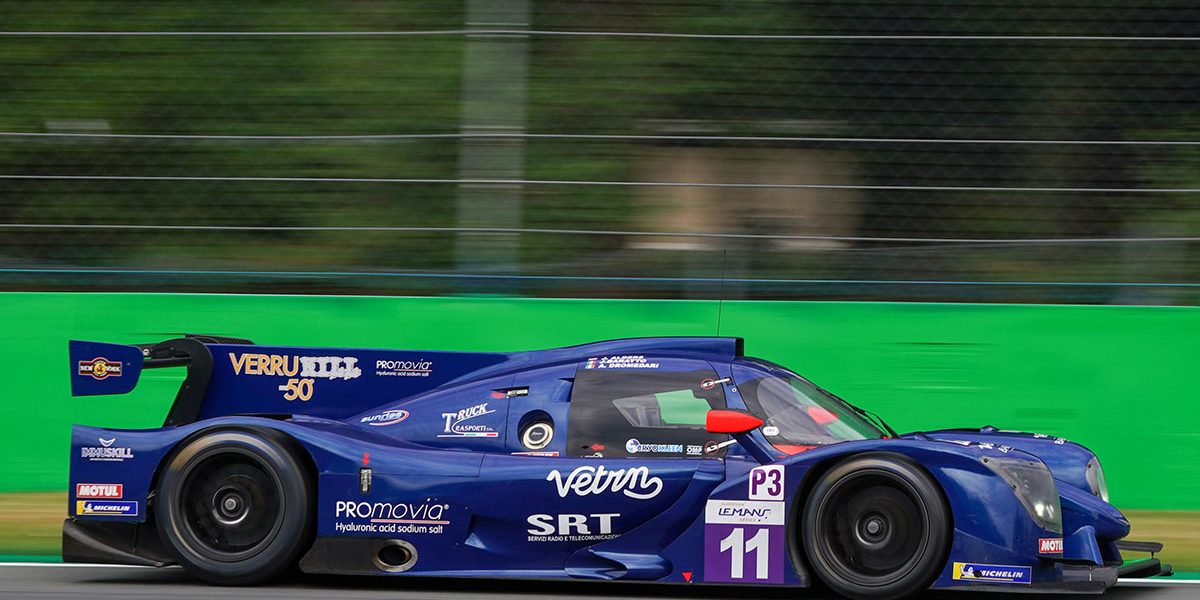 Another good start turned into an unlucky end of the weekend for Eurointernational. Last sunday in Belgium, the team led by Antonio Ferrari had the performance to fight for the podium of the 4 Hours of Spa-Francorchamps after the strong performance shown in the free practice but a contact with another car prevents the #11 Ligier to be in the first positions for the (almost) entire race.

Just after the green lights, the car driven by Jacopo Baratto (and shared with Joey Alders and Andrea Dromedari) had a rear-end collision which forced the italian driver to complete a slow lap (with a puntucred tyre) before recover the car into the garage to fix the damages.

With 6 laps lost, the car returned on track and completed the race with just two sets of tyres, showing a good pace ending the event in the 11th position.

Antonio Ferrari: “Once again the bad luck hit us. It is a shame because the performance was there and the podium was a realistic target in Spa. We will come back stronger as usual to fight for the win in Portimao.”

The last round of 2021 European Le Mans Series is scheduled in the Circuito do Algarve (Portimao, Portugal) on 22-24 October.