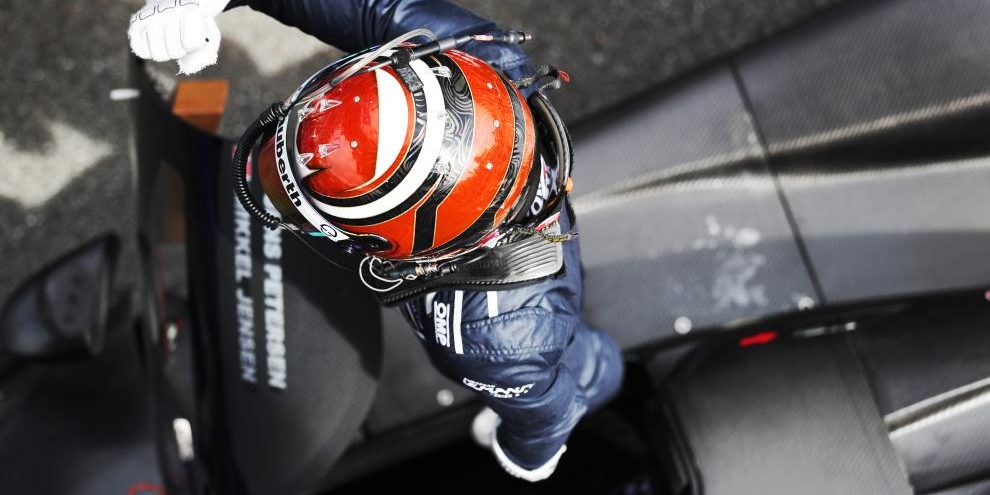 This came after the rejected appeal of another team to the Fédération Française du Sport Automobile (FFSA) following the steward’s decision #19, which imposed a 9-lap penalty to them in Portimao for not respecting the minimum driving time for one of the drivers.

The amended result at the end of the 4 Hours of Portimao, round 6 of the 2019 European Le Mans Series, was confirmed and Eurointernational, along with drivers Jens Petersen and Mikkel Jensen, was declared the 2019 LMP3 champions.

An amazing result after a sensational season with three wins (Monza, Silverstone and Spa-Francorchamps) and one 2nd place in Le Castellet.

Eurointernational also receive an automatic invitation in the LMP2 category for the 2020 24 Hours of Le Mans.