Eurointernational aims for a good result on the home soil 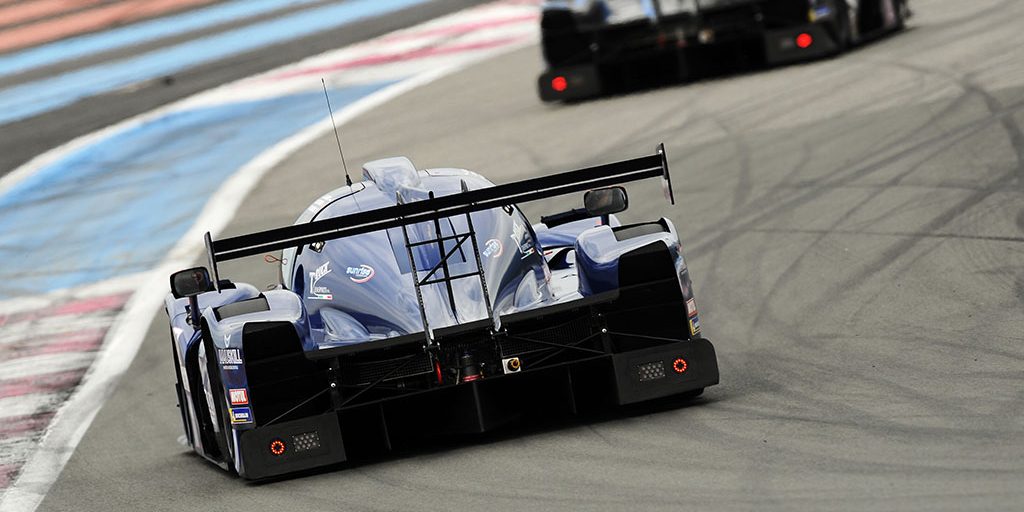 The next round of European Le Mans Series will be something special for Eurointernational: the team led by Antonio Ferrari will mark the race number 850 of its history, and this will happen on the home race in Monza.

In the latest years Eurointernational already won in the “Temple of Speed”, with a back to back victory in 2018 and 2019 while, one year later, the blue Ligier LMP3 crossed the line in second place. But this year will be not easy for the italian team due to incomprehensible decisions from the Federation, which created considerable difficulties in terms of drivers line-up.

Antonio Ferrari (Eurointernational): “After have won the European Le Mans Series championship in LMP3 on 2019, Eurointernational has received from the FIA a clear discrimination on its drivers Categorisation that has been the key factor for the 2020 and 2021 team’s results up to now.
The recent change of Categorisation by FIA after the Red Bull Ring ELMS round, where Cem Bolukbasi has been changed from Bronze to Silver, has killed any possible further good result for our Team. We will race at Monza with our best effort ever but we know already that our podium winning tradition will be very difficult to repeat.“