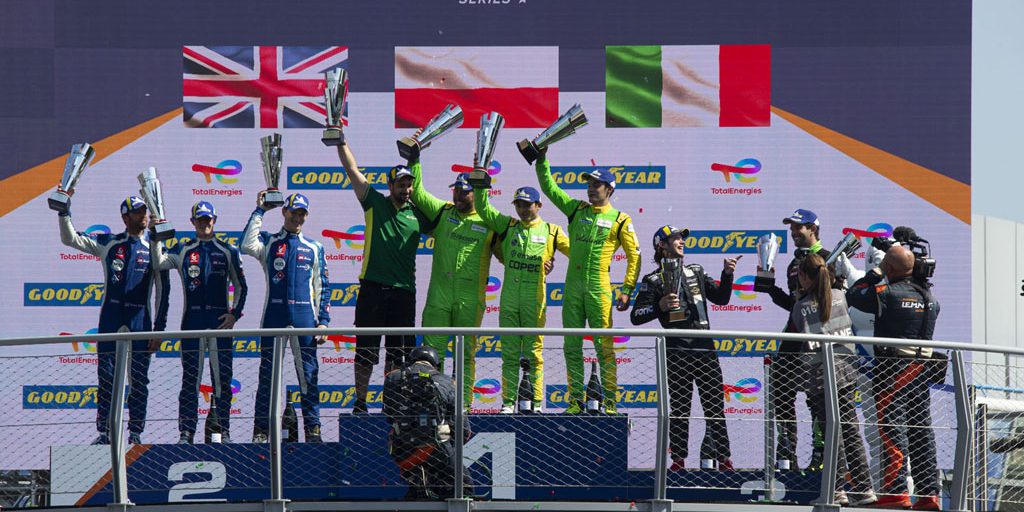 Max Koebolt and Jerome De Sadeleer achieved a great 3rd place in Monza in the third round of 2022 European Le Mans Series. Both drivers, on the #11 Ligier JSP3-Nissan, had a regular race showing a good pace during the 4 hours that allowed them to gain some positions in the second part of the race.

Unlucky end for the sister car driven by Glenn Van Berlo, Xavier Lloveras and Adrien Chila, that was close to win the race till few minutes to the chequered flag. The trio deserved so much this win but a small technical issue prevented them to step up on the podium.

The next round of the series is scheduled in Barcelona at Circuit de Catalunya (27-28 August).