Silverstone smiles to Eurointernational with a new win 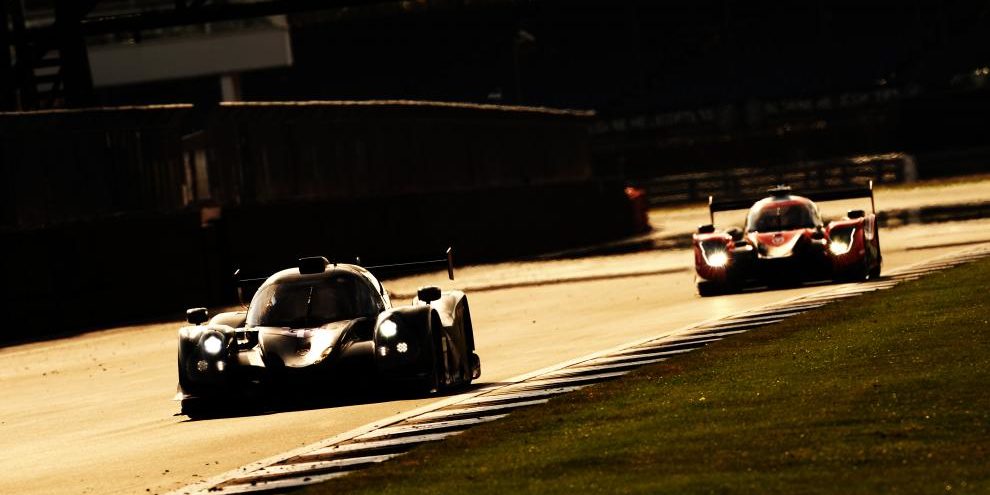 Post-race win for Eurointernational in Silverstone. Mikkel Jensen and Jens Petersen made – once more – a great race in UK conquering another important result.

Eurointernational’s Ligier crossed the line first but was pushed down to second in class after a post-race penalty: the team took a big lead early by staying on slicks in the rain shower but was pinged by the stewards for not coming in to repair rear-end bodywork.

The win was therefore inherited by the #11 EuroInternational when the #13 Ligier was handed a 1m43 second penalty for not respecting the driving time for the bronze driver. This switched the two cars around again so Mikkel Jensen and Jens Petersen were declared the LMP3 winners of the 4 Hours of Silverstone.