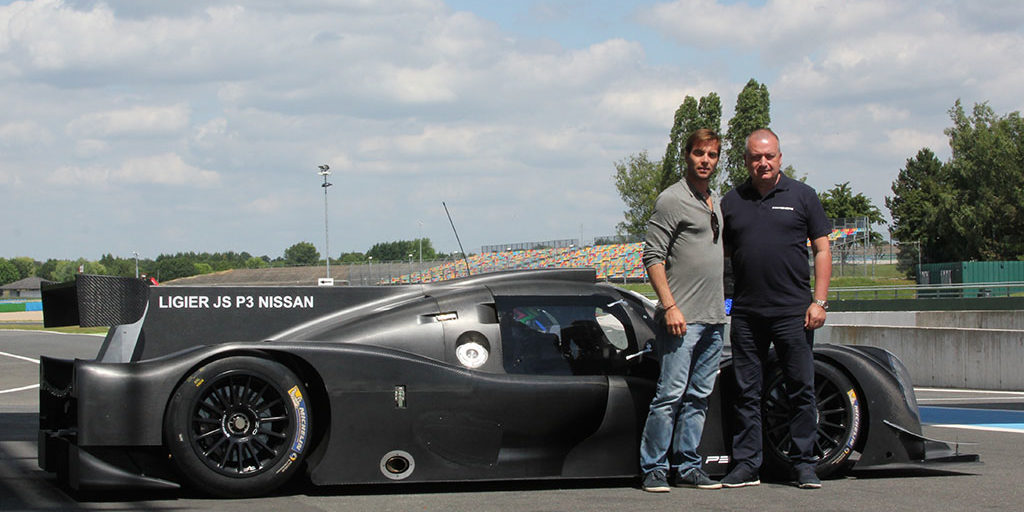 Now it’s official! Eurointernational is set to take part in the incoming 2015/’16 Asian Le Mans Series and in 2016 European Le Mans Series (ELMS) with two Ligier JSP3 LMP3 race cars. Giorgio Mondini is the first confirmed driver for both programmes. The first test in Magny-Cours last friday was positive and now the whole team is focused to be ready for the first race, scheduled at Fuji (Japan) on 10-11 October.

After already scoring a win in the Ligier JS 53 Evo II bought at the beginning of June, Eurointernational and its driver, Giorgio Mondini, have confirmed their endurance comeback with Onroak Automotive. We also intend to run a second Ligier JS 53 Evo II in the Italian Sports-Prototype Championship (Campionato Italiano Sport Prototipi), as well as in a few rounds of the VdeV Endurance Series to hone the team’s preparation for its endurance comeback, in which it already shone in 1994 and 1995 with a Ferrari 333 SP entered in IMSA and the Le Mans 24 Hours.

The team’s aim is to win the Asian Le Mans Series and clinch an invitation for the 2016 Le Mans 24 Hours with a Ligier JS P2.

Jacques Nicolet, Onroak Automotive President: “I’m very proud that EuroInternational has chosen Ligier for its endurance comeback. I’m sure that we’ll achieve great things with this team whose results and professionalism are undeniable assets. They have worked with the best, and their CN – LM P3 – LM P2 programme are in perfect line with our intention to accompany our clients up through the various levels of the endurance pyramid.”

Antonio Ferrari, Eurointernational Team Owner: “I’m very happy to be associated again with Giorgio Mondini; together we won the 2004 Formula Renault V6 title. I’m also very pleased to be working again with a manufacturer, Ligier, through Onroak Automotive. For us it’s a challenging project to come back into endurance, and it’s especially exciting with this new car and the new LM P3 category. Our main goal is to win the Italian Championship with the Ligier JS 53 Evo II, and the Asian Le Mans Series with the Ligier JS P3! My dream is to be back in Le Mans next year.” 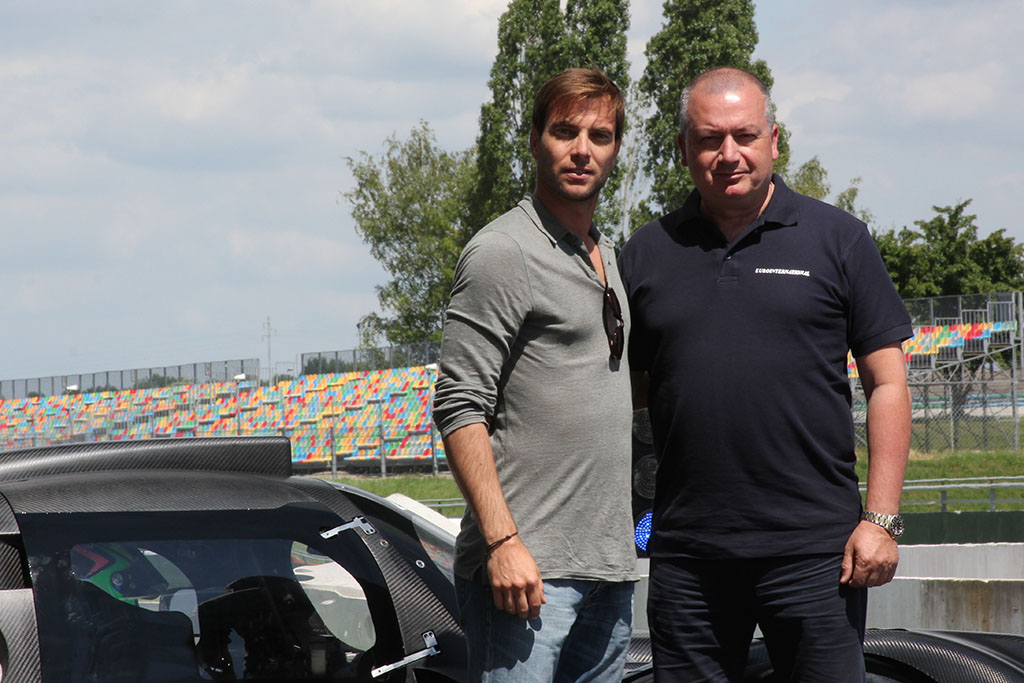