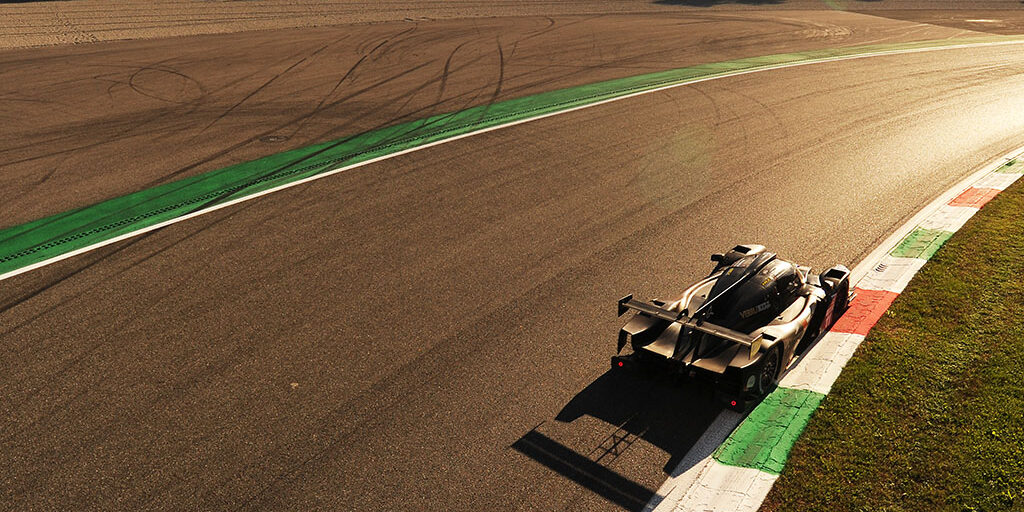 The 2021 European Le Mans Series provisional entry list has been revealed today and Eurointernational is confirmed among the LMP3 contenders. In parallel to the Asian Le Mans Series ongoing campaign, the team led by Antonio Ferrari is working hard to field one Ligier JS P320 – Nissan car, focused on the title assault after the misfortune experienced in 2020. Andrea Dromedari, winner of 2020 Ligier European Series, is the only driver announced but the negotiations are in progress with several drivers and other news are expected in the next weeks.

The championship counts today a total of 43 cars including a large 33-car contingent of prototype vehicles across LMP2 and LMP3. A total of 16 cars will race for outright honors in the LMP2 division, while the LMP3 and GTE categories hold 17 and 10 entries respectively.

The calendar is set on six races across the Europe, 4 hours each, as following: