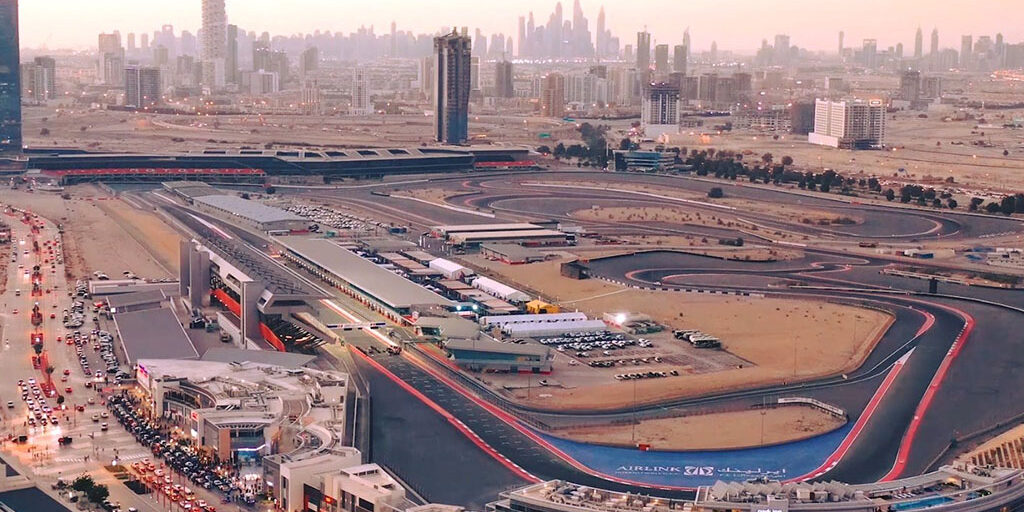 The Asian Le Mans Series has adjusted its 2021 calendar with the upcoming season now set to start one week later than originally planned with two races at Dubai Autodrome.

The Asian LMS was initially due to run its entire season at Yas Marina Circuit with two double-header race meetings on Feb. 4-6 and Feb. 19-20, but the Abu Dhabi Grand Prix venue will now only stage the final two four-hour races.

The primary focus of the Asian Le Mans Endurance Management (ALMEM) remains the delivery of a safe and successful 2021 Asian Le Mans Series. It has become clear over the last few days that as a direct response to changing travel restrictions being enforced around the globe that swift action was required: this new alternative schedule that starts a week later allows teams to serve the ten-day ‘quarantine’ in Dubai whilst competing in the opening two races of the season.

It will mark the first time that the Asian LMS has held a race at the 3.3-mile Dubai Autodrome, which is famous for holding the Hankook 24H Dubai each January.