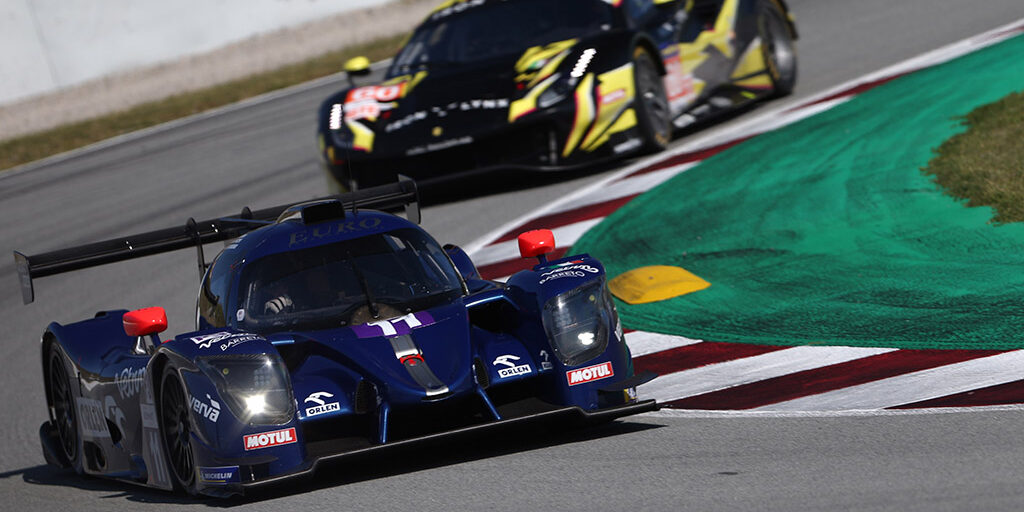 There is a bit of disappointment in the Eurointernational team at the end of the first 2021 European Le Mans Series event. The week had started very well for the italian team, which in the pre-race test shown excellent performance with Joey Alders, Mateusz Kaprzyk and Andrea Dromedari.

Unfortunately, a huge crash during the testing session affected the plan, forcing the team to do extra work to rebuild the car. Before the qualifying, another problem hit the team led by Antonio Ferrari as Joey Alders received a new driver classification status from the FIA (Gold instead Silver) excluding him from the lineup. This change forced the team to rewrite the strategies for the race and this did not allow to maximize the final result despite the great effort both from drivers and team: after a regular race without any issue, the #11 Ligier crossed the finish line only in eleventh position in the LMP3 class, a bitter finish that does not reflect the potential of the team.