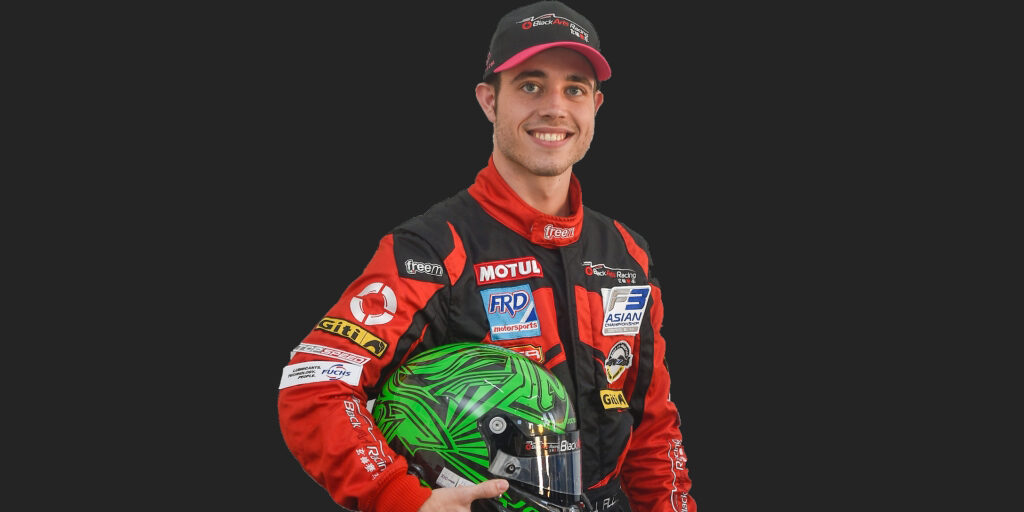 Those are intensive days for Eurointernational: the team led by Antonio Ferrari is working hard fully focused on the racing season, which will begin officially with the first race in Barcelona.

For the European Le Mans Series Eurointernational is happy to announce Joey Alders as a new driver for the 2021 campaign. The dutch will join Andrea Dromedari (2020 Ligier Series champion) on the Ligier JS P320; the Team has already signed a young third driver and soon the official announce via his major sponsor press release.

Joey Alders: “I’m super exited  to be racing in ELMS Championship with a top Team like Eurointernational. For me personally it will be a big step from single seater sprint races to LMP3 endurance races. I’m confident that we have a great season lying ahead of us.“

Antonio Ferrari (Eurointernational Team Principal): “Andrea, Joey and the third signed driver to be announce combine experience e very fast drivers coming from single seaters and realize my plans started last season in ELMS. The competition in LMP3 is higher than ever and all at Eurointernational need to step up for return to the 2019 winning season. We still facing the pandemia but we have been already warming up in the 2021 Asian Le Mans Series and our Ligier JSP320 has been improved a lot from running last season with very detailed new developping program  already started.“