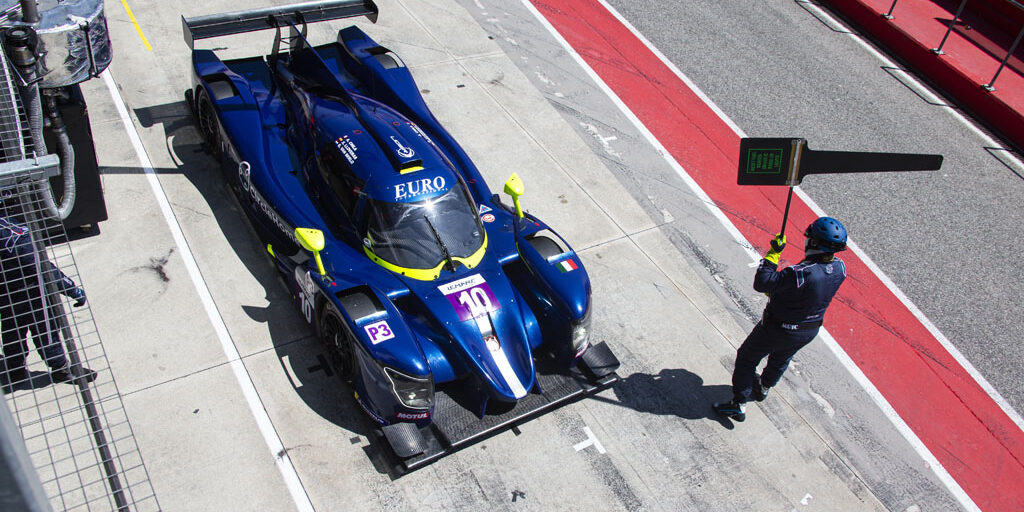 Eurointernational is set to continue his commitment in European Le Mans Series also in 2023: the team led by Antonio Ferrari is working hard to prepare in the best way the racing season and will get the tracks already at beginning of next February.

Eurointernational will entry two Ligier JS P320-Nissan in LMP3 class, with the first one driven by a very competitive drivers pair with Glenn Van Berlo (already with us last year in some races) and Nick Moss, who join our Team after recently positive seasons in Asian Le Mans Series, International GT Open and British GT. The second car’s line-up will be announced soon.

The team is already planning the future too, to stay in European Le Mans Series confirming Glenn Van Berlo as one of the drivers, but climbing up in LMP2 with an Oreca 07-Gibson: this one will be preparatory for 2025, where Eurointernational will be involved in a bigger program together with with a car manufacturer: this will be unveiled next march an important long terms partnership worldwide with a major sponsors and the launch of a “green power project” in Motorsport.

Glenn Van Berlo: “Very happy to continue the journey with Eurointeranational. After last year season, in which we were struck by a lot of bad luck, it feels that it is time for a revenge. Since the team and Antonio have a lot of experience with the LMP3 within the European Le Mans Series, I have high confidence that we will have a strong overall package for the upcoming season. We’re happy that we could close a deal early in the year as this gives us the chance to prepare ourselves as good as possible on all aspects for the season. Can’t wait to get started!“

Nick Moss: “I am very excited to making the transition to LMP3 from GT3 and I hope we can get the boss his 250 career wins.“

Antonio Ferrari (Eurointernational): “Eurointernational is looking for another big chapter of its long racing history, announcing today Glenn Van Berlo and Nick Moss behind the wheel of our Ligier JSP320 #10 and the signature of a second year program with Glenn Van Berlo in LMP2 next year with an Oreca 07. We welcome Nick in the Team after his very strong performances in GT, while Glenn after a very competitive partial season on 2022 will be our driver for a long terms program toward a future partnership with a car manufacturer in 2025.“