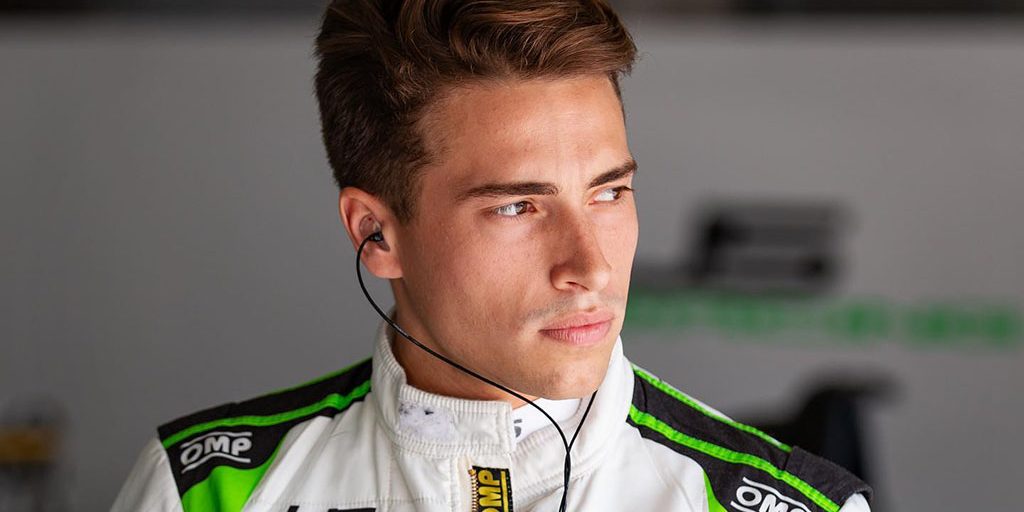 Marcos Siebert, 25 years old, moved to Europe from his native Argentina in 2015, winning the Italian F4 Championship title in 2016. He made the move up to FIA Formula 3 in 2017 and finished third in the 2018 EuroFormula Open, scoring a podium in the 2019 Formula Regional European Championship.

After a stop in 2020-2021 due to the pandemia, Marcos has choosen to continue his racing career in ELMS joining Eurointernational for the 2022 LMP3 Championship with the Ligier JSP320.

Since 2016 the italian outfit has won 5 LMP3 ELMS races with 5 podium, at least 1 podium in each ELMS season, dominating the 2019 Championship with the ELMS Lmp3 Teams and Drivers titles.

Marcos Siebert: “I am very excited to be joining Eurointernational, leaving my single season career for Endurance Racing in ELMS Lmp3, which is a very difficult and competitive championship. With 6 events will be important to start the season at Paul Ricard on the right foot and I count on a Team with a lot experience,that’s used to winning, to speed up my learning curve in endurance racing and target the title on my rookie season. Eurointernational has a massive winning history and all motivation and technical needs to repeat the 2019 ELMS season, aiming both the same targets. By no means it is not going to be easy with such fierce competition in ELMS, but I feel that I’m in the right environment for a great season with my team-mates”.

Antonio Ferrari, Team Principal: “I am very happy to welcome Marcos to Eurointernational. After last two ELMS seasons when the changes of drivers categorization during the season have not allowed to repeat the 2019 winning season, finally we will have a very fast Silver driver to built around him the best possible line up for next season. Considering the Team plan to step up in category for the 2023 season in WEC – ELMS, next year will be important for all of us, and we count on Marcos talent and our new technical department and crew to give  Him the best team and car possible, with a development and testing program already started.”