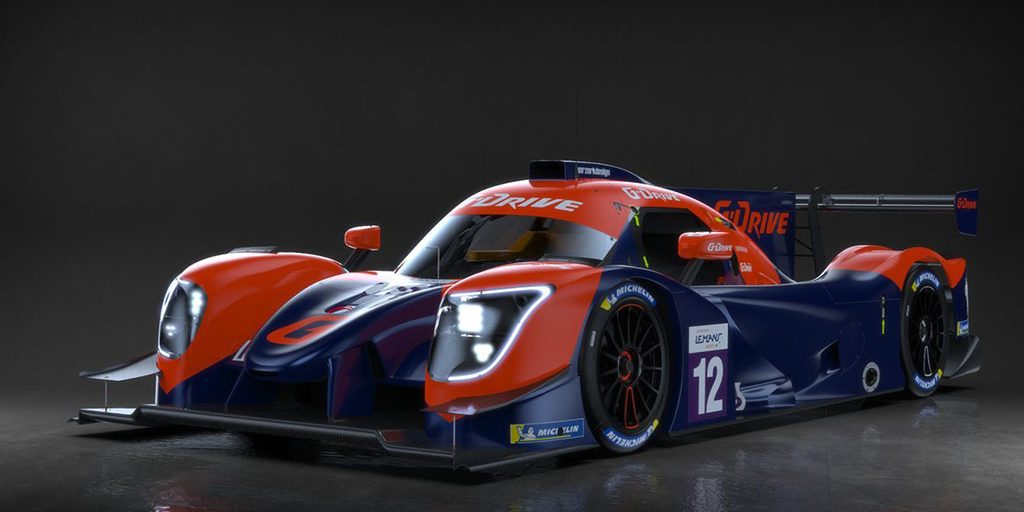 Eurointernational will field two Ligier JSP320s in the European Le Mans Series 2022: the first will be shared by Marcos Siebert and Max Koebolt, with the team soon announcing the third driver (Bronze) while the second car will see Glenn Van Berlo and Evgeny Kireev with a third Silver driver will be announced within the end of the month; this one, the #12, will be managed by Eurointernational, but with a G-Drive livery thanks to an agreement that will bring the italian team to the 24 Hours of Daytona 2023 in the LMP3 category but, before that, both ars will take part also in 2022 Road To Le Mans race next June.

In parallel to this important commitment in the European Le Mans Series, a Ligier JSP4 will be added for Andrea Dromedari in the Ligier European Series, a championship where Eurointernational and the tuscan driver already collected important results and wins in 2020, where they won the championship under HP Racing flag.
With such a busy program, Eurointernational therefore preferred not to continue this year with the project to take part in the Italian GT Championship with Aston Martin, thus concentrating its efforts on the two continental series and on the preparation of Daytona race schedule next January.

Antonio Ferrari: “We’re very happy to announce our partnership with G-Drive for the 2022 European Le Mans Series. We will announce the full line-up soon but the target is already clear. It means we will return full time in the championship with two cars, the last time was in 2018. We I’m delighted also to return in Ligier European Series with Andrea Dromedari. We will continue to work hard to have a great racing season.“