Nearly missed podium in the first ELMS round at Le Castellet 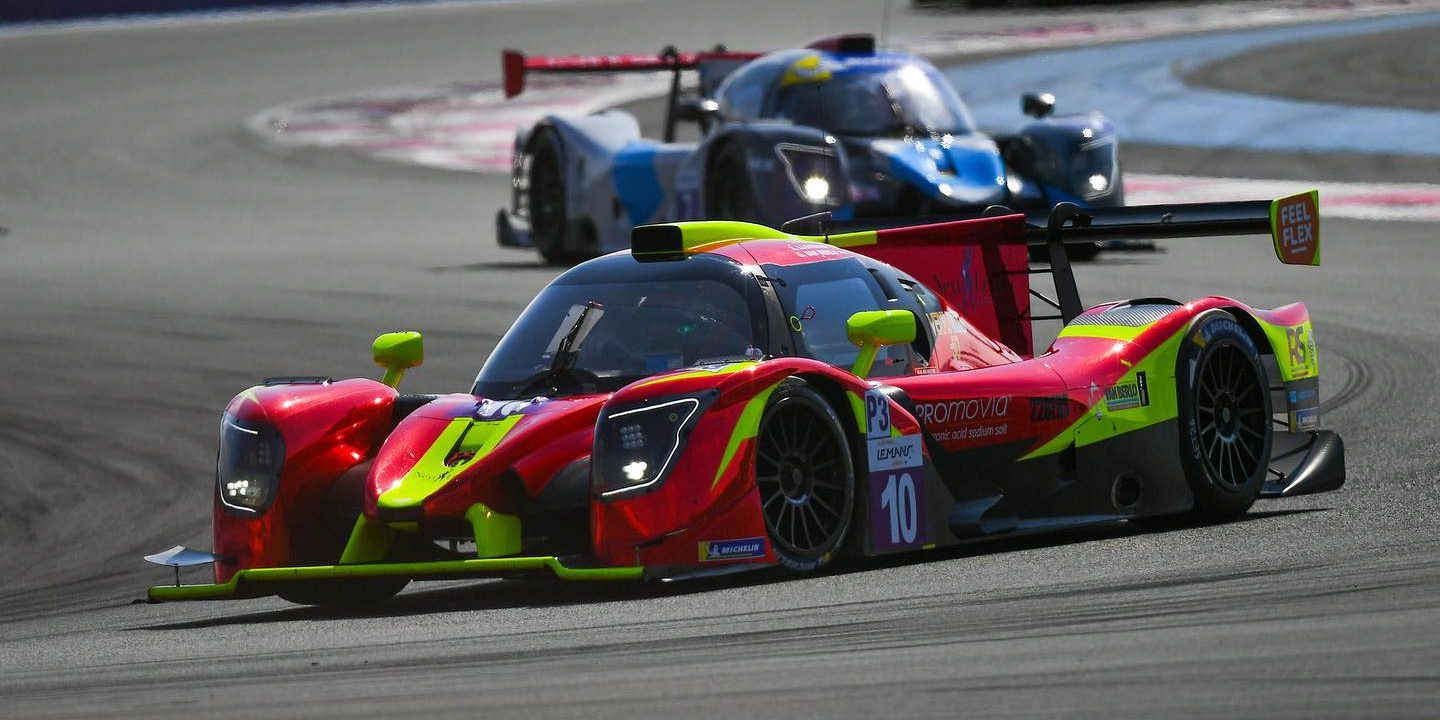 Eurointernational ends the first event of 2022 European Le Mans Series with a 4th place and a DNF for the two Ligiers entried in the race.

The #10 driven by Glenn Van Berlo, Xavier Lloveras and Tom Cloet missed the podium for just 4″7 after a good race where the only regret has been a spin that cost about 35″ and a possible final 2nd place; anyway, the three drivers shown a strong pace and the appointment with the podium is only postponed to one of the next events.

Unlucky epilogue instead for the sister car, the #11 driven by Marcos Siebert, Max Koebolt and Adrien Chila: the trio was forced to raise the white flag due to an engine issue as their race was turning towards a positive end result.

Now for Eurointernational it’s time to analyze all datas and prepare the next event, the first of two home races scheduled this year: the European Le Mans Series is set to race in Imola on 13-15 May for the second round of the season.