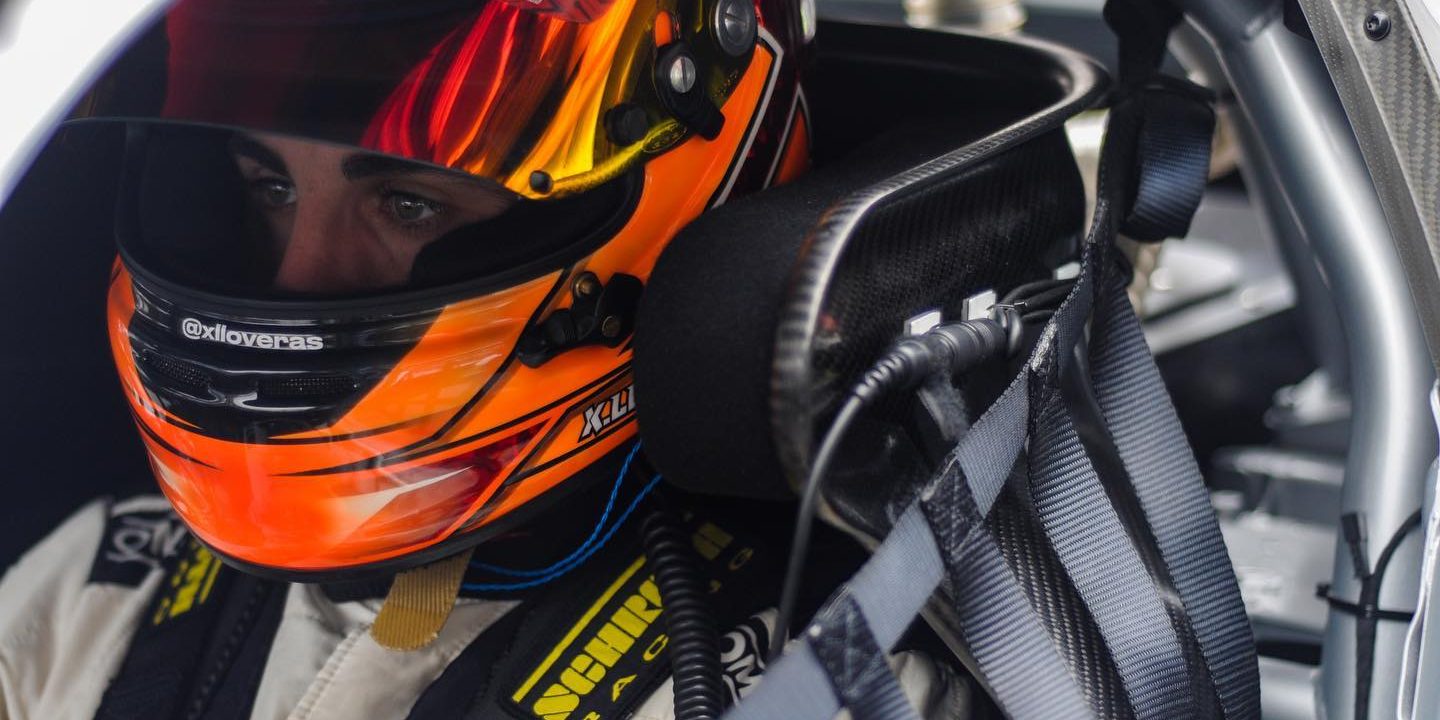 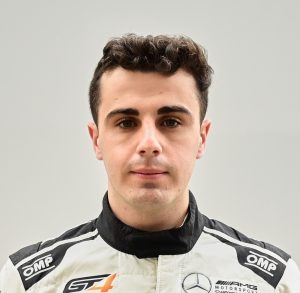 The 2022 European Le Mans Series start is getting closer and Eurointernational is completing every day important steps to be on top in the incoming racing season.

Today we’re proud to announce Xavier Lloveras as a new driver for the continental championship: the silver ranked spaniard – 22 years old – completes the #10 Ligier JS P3-Nissan after a successful campaign last winter in Asian Le Mans Series on the same car and two positive seasons in GT4 European Championship in 2020 and 2021.

Antonio Ferrari (Eurointernational): “I was impressed by Xavier during the test session done last January in Portimao and his performances shown in the Asian Le Mans Series have confirmed his talent on LMP3 race car. Together Glenn van Berlo, they will bring a huge experience gained in the single seaters into our team for the endurance races, and this match my target to bring more and more young drivers into European Le Mans Series LMP3 category.“

Xavier Lloveras: “I am so excited to be racing in European Le Mans Series with Eurointernational. It has been clear since the first conversation that the focus for the team is to win races and I would really like to thank Antonio for counting on me for this project. After the success this winter in Asian Le Mans Series, I am confident that I will be able to continue the momentum going in ELMS together with Eurointernational and my new teammates.“