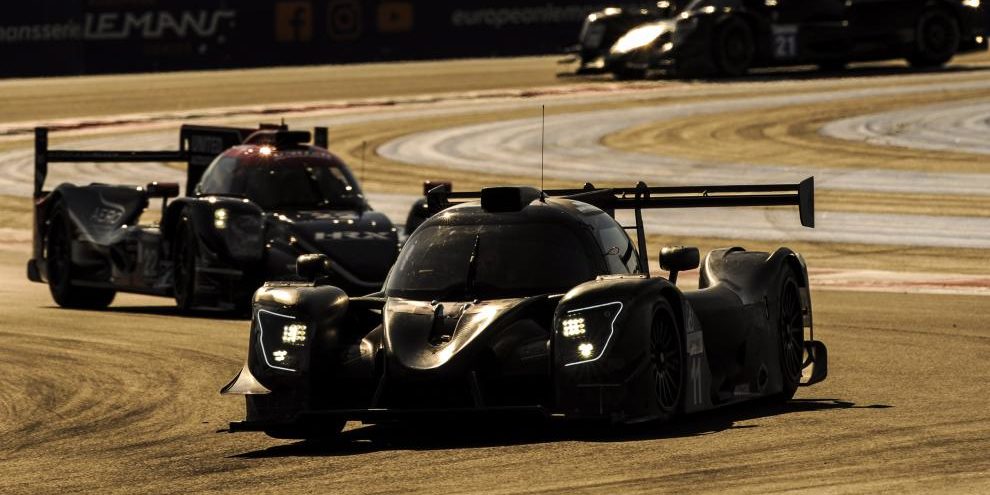 First event of the season not easy for the Eurointernational team in the European Le Mans Series. After the positive results got in the practice sessions (fastest car in the Prologue, the only one capable to set a lap in 1’47″9), in the race the Ligier JS P320 driven by Thomas Erdos and Niko Kari had a complicated start with the brazilian driver hit hardly by another car. This forced the experienced south american driver and the young finn to drive a damaged car (broken diffuser which caused aero issues during the whole lap, specially on Mistral straight), and the team led by Antonio Ferrari to rethink again a different strategy (with four mandatory pit-stops instead two of last year).
At the end of four intense hours, the car #11 finished in fifth position in LMP3 class.

Excellent results instead in the Ligier European Series where Eurointernational followed the Ligier JS P4 #50 which ran under HP Racing brand: Andrea Dromedari won Race 1 (with almost a lap of advantage on the second classified driver) and got the second place in Race 2, few seconds behind the winner despite an oil pressure sensure failure in the last lap that forced him to cross the line at 30 km/h (the engine switched automatically in recovery mode).
An amazing result if you think that Dromedari started from last position due to the engine failure during the free practice which did not allow him to take part in qualify, despite the extraordinary work done by Eurointernational mechanics. A double podium that allows the tuscan driver to leave Le Castellet with the first provisional place in the standings.

Next round of both series is scheduled at Spa-Francorchamps (7th – 9th August).