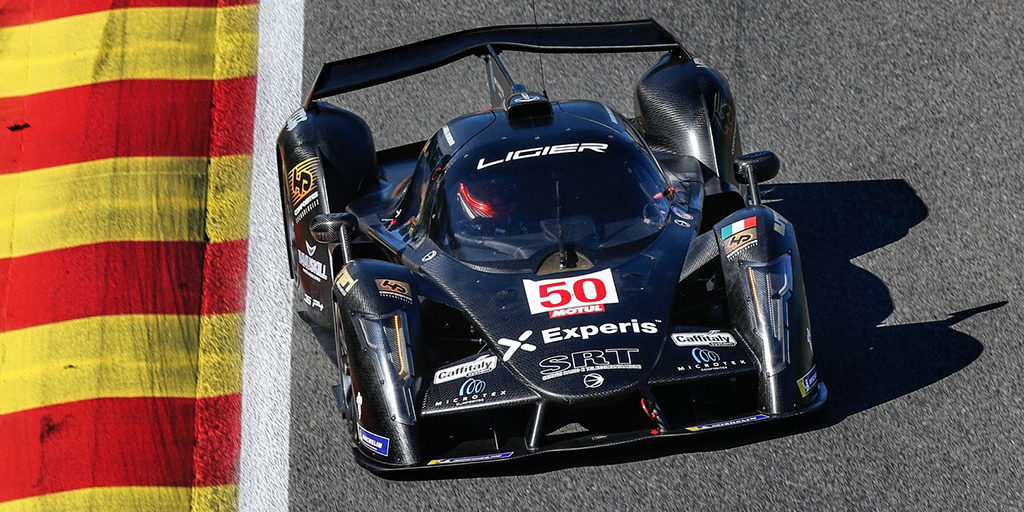 After the stunning results in the opening round at Le Castellet, Andrea Dromedari confirmed his skills at the wheel of HP Racing’s Ligier JS P4 (which runs supported by Eurointernational crew) also in Spa-Francorchamps.

On the famous belgian circuit, Dromedari was able to step up twice on the podium thanks a two regular races which saw the tuscany driver driving alone in both races.

After the second round, Andrea Dromedari is just 10 points behind the standing’s leader, Kevin Balthazar, with HP Racing in the same situation and gap on Team’s ranking.

The next round is scheduled in Le Castellet on 28-29th August, with the french circuit as a last-minute replacement of the original venue of Barcelona.