Spa-Francorchamps was not the best weekend for Eurointernational 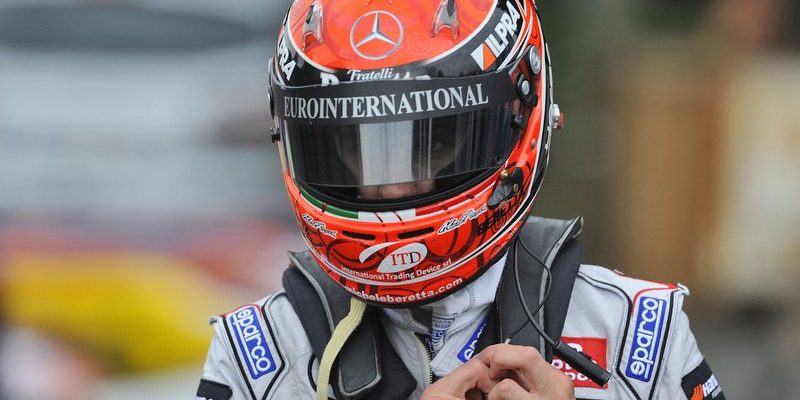 The fifth round of 2014 FIA F3 European Championship has been quite hard for Eurointernational. The Antonio Ferrari’s squad had a very good qualifying sessions both with Santino Ferrucci and Michele Beretta (two times in Top 10) but the races were not so positive for the italian team. Santino Ferrucci suffered an hard crash at Les Combes caused by Antonio Giovinazzi during Race 1 and he was not able to start in Race 2 due to the heavy damages on his Dallara; Race 3 seen the young american driver as fifteenth under the chequered flag. His team mate, Michele Beretta, did a fantastic job in qualify when, with a difficult situation due to wet track, he was able to stop the chrono  العاب اكشن الرائع on a fantastic lap time i Top 10. In the Race 1 the italian driver was fightingh for the fifteenth place when he went out during the last lap while, in Race 2, he was forced to abandon due to a crash during the first lap; Race  was quite similar to Race 1 for Beretta, who was not able to fight with the other drivers loosing some positions during the first laps.

Eurointernation truck is already on the way to Norisring for the sixth round of 2014 FIA F3 European Championship, scheduled next weekend on the Norisring street circuit. The races can be followed by live streaming on www.fiaf3europe.com.