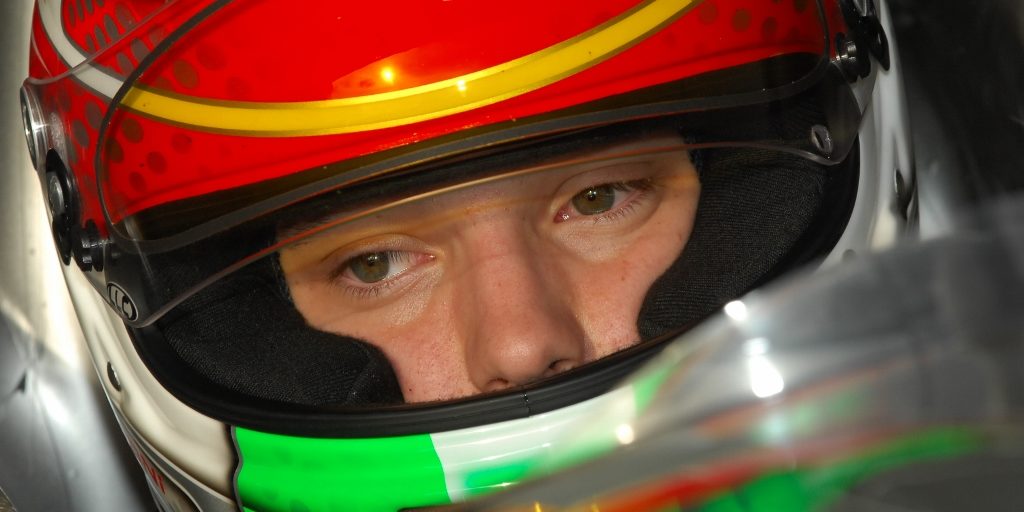 Costantino Peroni will be entering the 2015 JK Tyre Racing Championship. After taking a break from racing due to his studies, the 18-year-old driver will be back on-track to continue in the developmental path started in the last few years. After his previous experience in Formula 3 racing, Peroni decided to rebuild his technical and sporting skills starting from India. He will line-up for the series promoted by JK Tyre as the Indian manufacturer will be supporting the third season of the series, using Mygale Formule cars and BMW FB2 engines. Among the previous graduates, Daniil Kvyat, Felipe Nasr and Carlos Sainz eventually managed the step to Formula 1. Costantino has welcomed this new opportunity almost one after his previous outing. He entered his last race in the EuroFormula Open at Monza before testing with a Carrera Cup car and an LMP2 prototype.

Costantino Peroni: “I’m really excited to be back on-track at last. I thank Antonio Ferrari of Eurointernational, who called me for this series. The fact of having personnel coming from a team that won in every type of championship and was also winning in Prototypes and Formula 3 provides me with the guarantee of great technical consistency. I don’t know what my potential will be, and what the level of the competition will look like. My goal is to regain the right confidence with a racecar.”