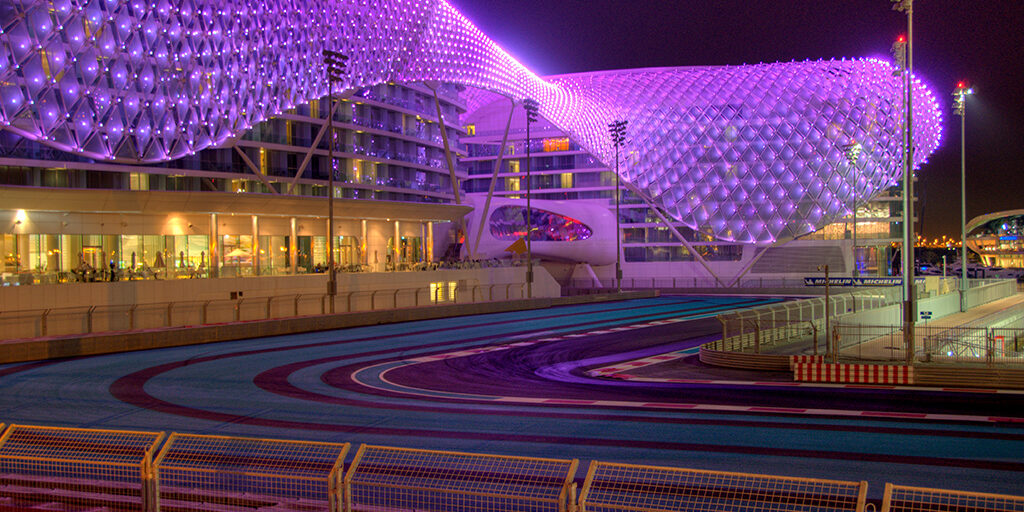 Eurointernational will return in Asian Le Mans Series for 2021 campaign as a reigning champion of LMP2 Am class. The team led by Antonio Ferrari will partner Ojets Prestige Racing with one Ligier JS P217-Gibson LMP2 race car; the drivers line-up will be announced soon.

Due to ongoing travel restrictions for Covid-19 pandemic, 2021 Asian Le Mans Series will follow a different format than it has done previously. Instead of four different races in four different countries spread over four months, the championship will race only at the Yas Marina Circuit in Abu Dhabi. The first two races are scheduled for February 5th-6th while the final two will see the green lights on February 19th-20th.

The races will be run on two different track layouts, with a mix of daylight, twilight and night-time racing and can be followed in live streaming on www.asianlemansseries.com