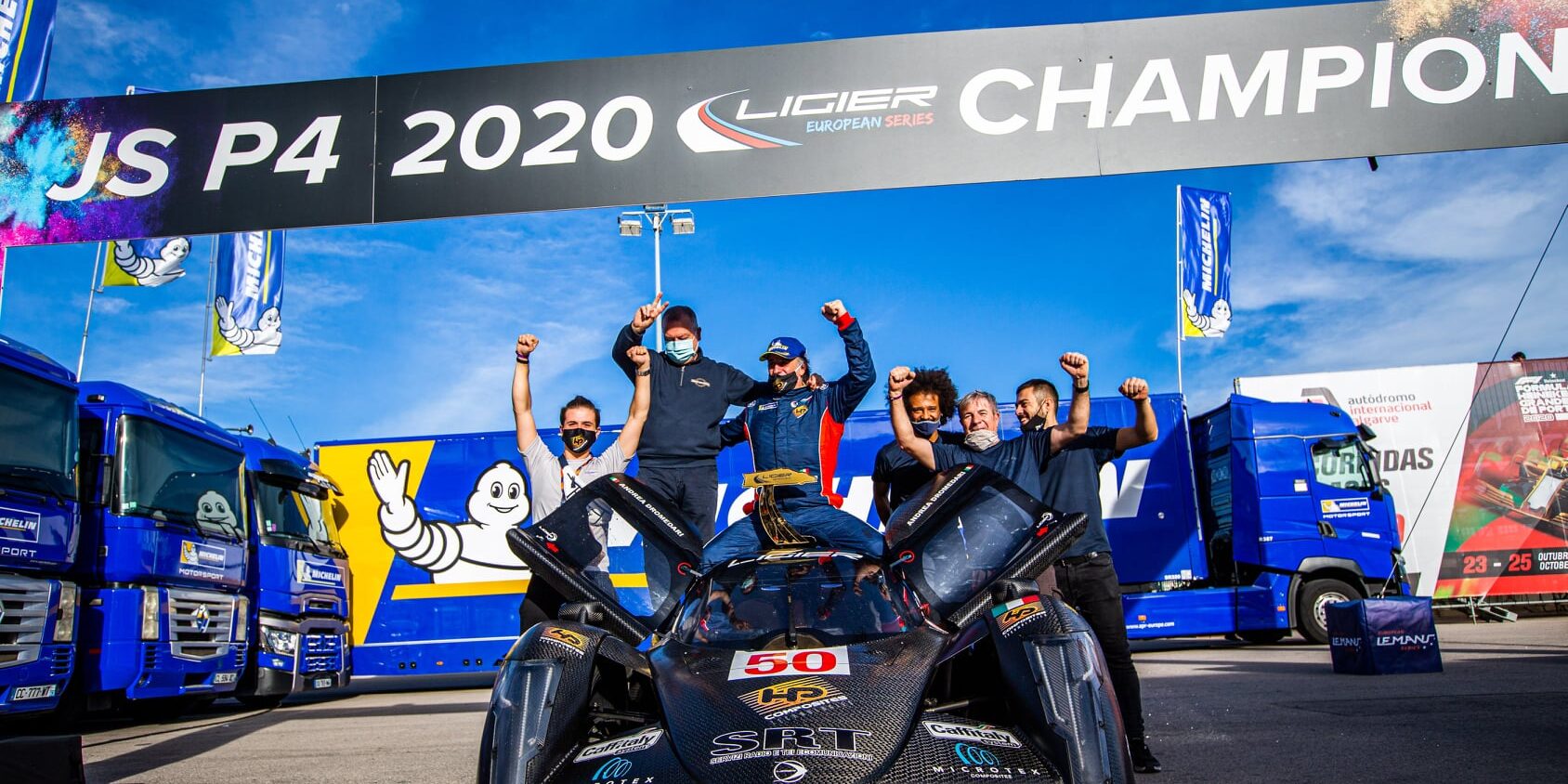 Andrea Dromedari is the new champion of Ligier European Series. The tuscan driver, together Eurointernational, ends in the best way a very positive season with another great performance last weekend at Portimao (Portugal).

A weekend started not very well with a problem during the qualify who put Dromedari in the back of the grid for the start of Race 1. Just after the start, italian began his march through the field up to fifth place when the safety car was called into service at the 17-minute mark of the race. Under the chequered flag, Dromedari got the second place. Race 2 has been played in the safe way both by Dromedari and the team led by Antonio Ferrari due to the advantage in the standing, with an eye on the only real challenger. With the second place also in the final race of the season, Dromedari became the new champion with 195 points, twelve more than Balthazar.