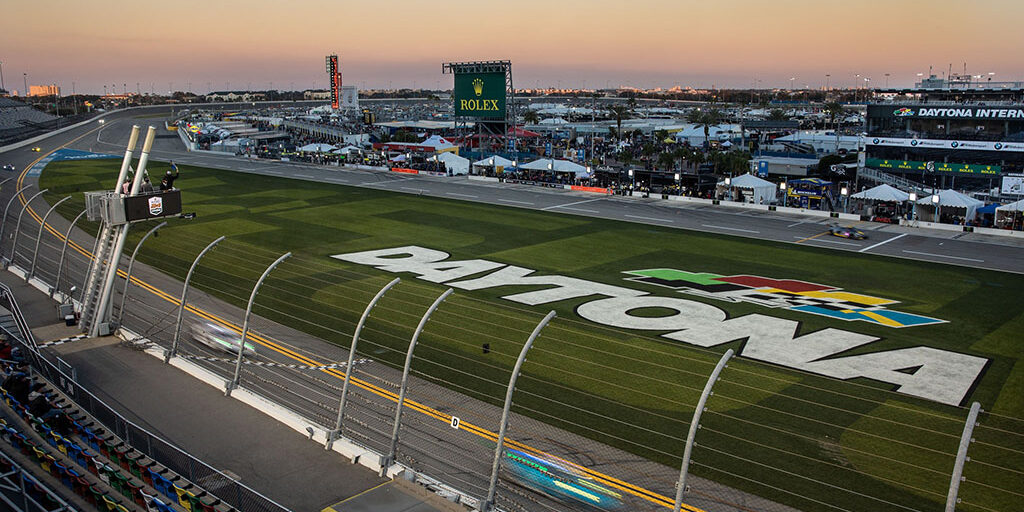 After the worldwide pandemic situation that forced the team to focus just on european programs following the win in the Asian Le Mans Series, Eurointernational is proud to confirm its return to extra Europe racing activities in 2021.

The team lead by Antonio Ferrari is set to rejoin the Asian Le Mans Series next season with the Ligier JSP217 Gibson to defend the title conqured last february; but this isn’t the only confirmed program because Eurointernational will entry a Ligier JS P320 LMP3 in the classic Rolex Daytona 24 Hours race scheduled for next january in Florida (USA).

Antonio Ferrari (Eurointernational Team Principal): “I am ultra happy to return to Daytona 24H 2021 with the Ligier JSP320 now that IMSA has open to the LMP3 cars including the classic twice around the clock in Florida. We will return also in Asian Le Mans Series after have won the LMP2 AM class this season now with the Ligier JSP217 Gibson.”

Eurointernational will also continue in the European Le Mans Series in 2021 planning to to run two cars (Ligier JS P320).

The drivers line up will be announced on November 14th during a special event organized by the team at Tazio Nuvolari Circuit (Italy).