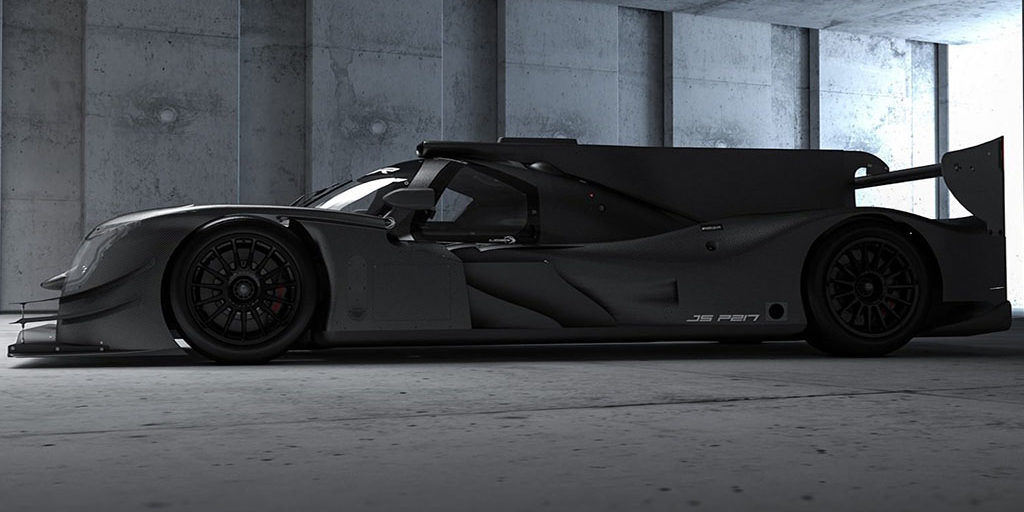 Eurointernational have confirmed the three drivers will race in the incoming Le Mans 24 Hours aboard the Ligier JS P217-Gibson LMP2 race car.
In add to the already announced french duo formed by Adrien Tambay and Erik Maris, the crew will be completed by belgian historic racer Christophe d’Ansembourg.

The race will take place in the third week of September on the legendary Le Mans Sarthe circuit, with a slight different schedule compared to the previous editions due to the missing test day; the provisional timetable will be released soon. The entire Le Mans 24 Hours event will be broadcasted live on Eurosport.

Meanwhile, Eurointernational is set to confirm also the entry for the Road to Le Mans race in the same week, with the Ligier LMP3 race car that will be driven by Niko Kari together with a bronze driver. Kari will be also the reserve driver for the 24 Hours race.