Eurointernational set for a “full-attack” weekend in the home soil 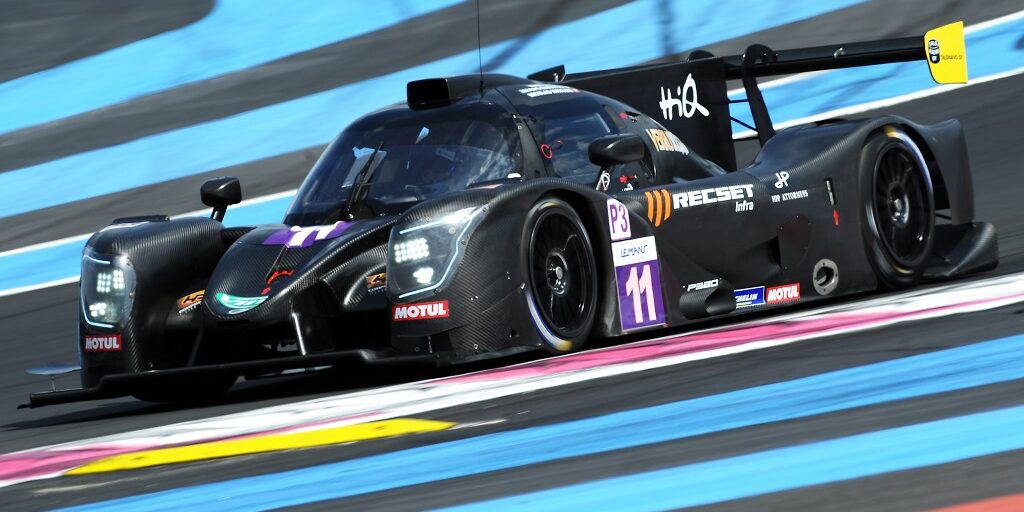 After the unlucky Le Mans 24 Hours and Road To Le Mans events last month, Eurointernational is ready to come back on track for the home race scheduled in Monza next weekend.

In the penultimate round of 2020 European Le Mans Series the team led by Antonio Ferrari will field the Ligier JS P320 – Nissan LMP3 car for Niko Kari (FIN), Jacopo Baratto (ITA) and Nicola Maulini (CHE): the target is to jump again on the highest step of the podium after the great performance shown in the latest years, with two wins, in order also to close the gap on the championship standings.

The race will be held behind closed door due to Covid-19 protocols and restrictions but can be followed in live streaming on European Le Mans Series website on Sunday 11th October from 10:45 am (GMT +2).

Eurointernational will support HP Racing also in the Temple of Speed for the Ligier European Series: Andrea Dromedari is ready to fight again at the wheel of the Ligier JSP4. The team is leading the ranking with two events to go while the tuscany driver is leading the driver’s standing too, thanks to the double win conquered in Le Castellet which brought him 40 points ahead.