Santino Ferrucci on the podium at Hockenheim! 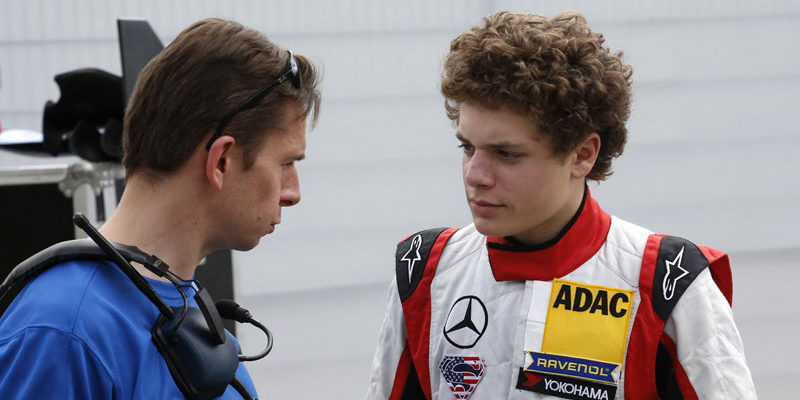 Amazing result for Santino Ferrucci and Eurointernational at Hockenheim last weekend. The american driver was able to bring his Dallara-Mercedes in the second place in Race 2, after the fifth position achieved in Race 1. Unfortunately, Ferrucci didn’t see the chequered flag in the third race but, for sure, the results shown a very positive performances that allow driver and team to think positive focused to the debut in the more competitive FIA F3 European Championship, scheduled in Spa-Francorchamps next weekend.