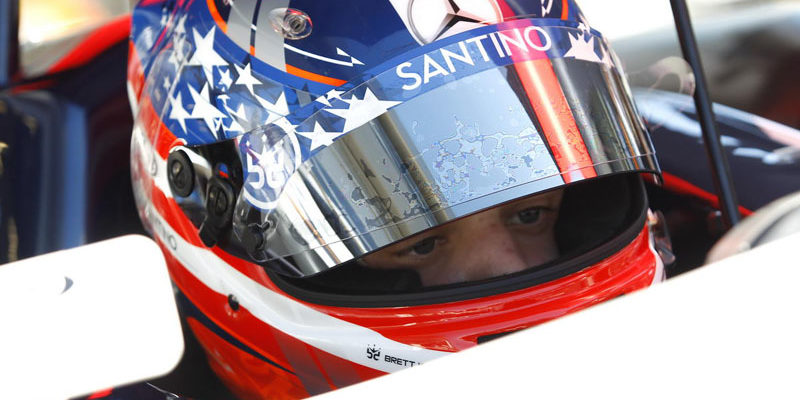 Santino Ferrucci made his debut in the ATS Formel 3 Cup 2014. The young american driver finished close to the podium at Red Bull Ring (Austria) thank to the fourth place achieved in Race 1; in Race 2, the driver of Eurointernational had a great fight with Sylvest and Hackl finishing as sixth. For the team directed by Antonio Ferrari another positive weekend wishing to repeat it the next weekend, for another round of the series. On 14-15 June, the ATS Formel 3 Cup circus will be at Hockenheim (Germany) to dispute the fourth event of the season, and Santino Ferrucci will be again at the wheel of Eurointernational’s Dallara-Mercedes.