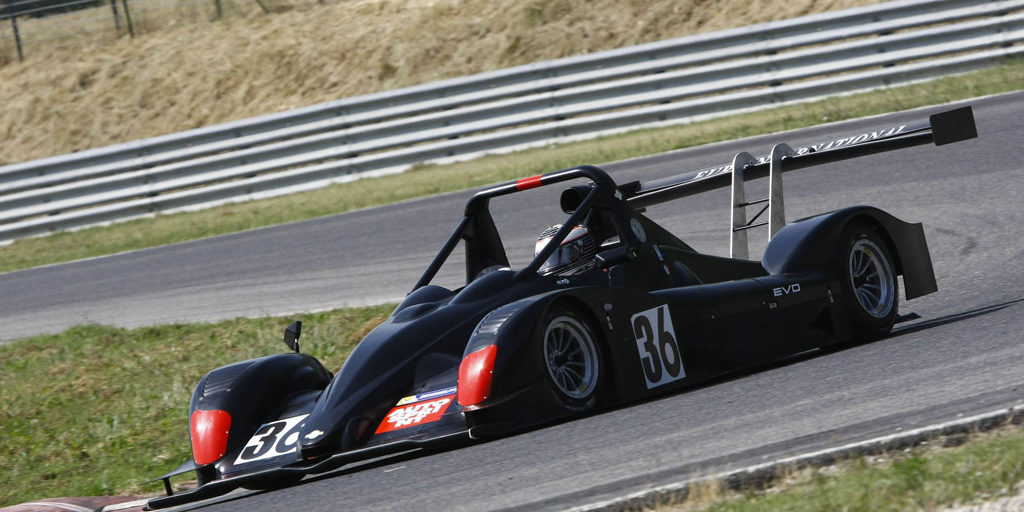 After 20 years from our last Le Mans 24 Hours (with Euromotorsport Ferrari 333 SP with René Arnoux, Massimo Sigala and Jay Cochran), Eurointernational returns to Sport Prototypes world with Giorgio Mondini and Ligier. The swiss driver will race on Ligier JS 53 Evo II with the team directed by Antonio Ferrari, starting from this week end in Magione.

“It was a huge pleasure to find on track Giorgio Mondini last April in Monza – said Eurointernational Team Principal, Antonio Ferrari – We have to say thanks to Giorgio because this project is started from his passion. He wanted to race with us already in Monza, then he fell back because I was not ready, I was too busy with the FIA Formula 3 European Championship. At the end, he convinced me, I could not say no. It will be like a return to the family because Giorgio will find the same mechanics who followed him in 2004; I have a great respect and friendship with him. These are fundamental values ​​for me. A key role has also the manufacturer, Ligier, that strongly wanted this program. We will have a brand new model, a JS53 Evo II straight out from the French company, as well as the engine. However we have started to work immediately and we finish the first setup only at 19 last night. In the meantime we are in touch every hour with Ligier to analyze everything, also the small faults that we found. Certainly the car is heavier than other CN2 in the Italian Sport Protoype series (Campionato Italiano Sport Prototipi) because it was prepared for the endurance races. Now we just have to learn, like real rookies. On the other hand, Magione is perfect to try, it is a small circuit.”

“This will be a return to the Sport Prototype 20 years since our debut with the Ferrari 333 SP in IMSA – continues Antonio Ferrari – We return to a world different from what we have experienced so far for a long time in the past. The first thing we noticed is when we tried to load the Ligier in our truck: it was simply impossible because the car is, more or less, 3 centimeters wider than Formula 3 car, so we have to load it without some parts. We have to switch to a new, different, car. Also because we are working hard to finalize a possible debut next October in the Asian Le Mans Series with two Ligier JSP3s LMP3, one of them just for Giorgio. Our presence in the Italian Sport Prototype Championship is not just a preparation for the international program: we trust in this series and we are already working to field another Ligier for the second half of the season.“