FIA F3, new line-up for Monza with Janosz and Regalia 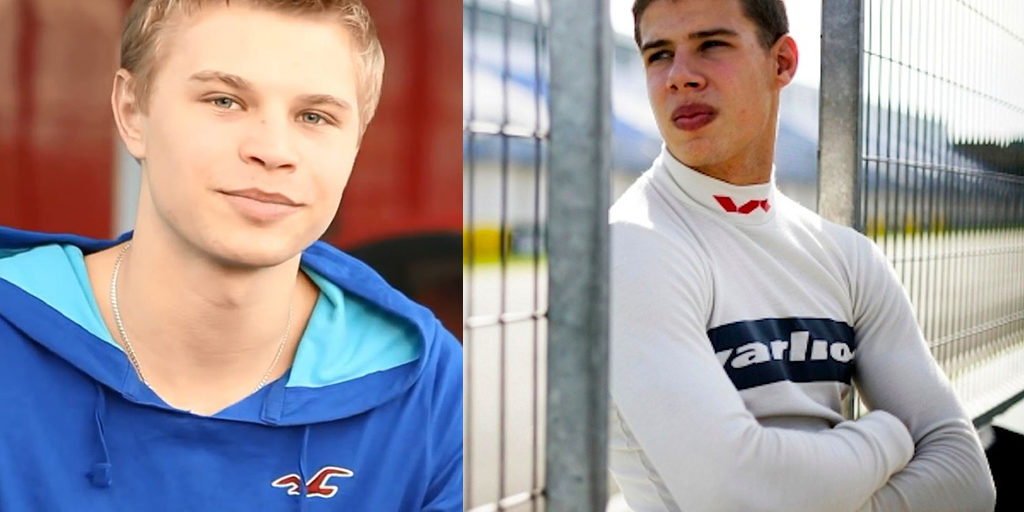 Eurointernational has been forced to make a complete change to its driver line-up for this weekend’s round in Monza, fourth event of 2015 FIA F3 European Championship.

Nicolas Beer, who missed the most recent round at Pau while recovering from injuries sustained in an accident during the second race weekend at Hockenheim, has informed the team that he will not continue.

Meanwhile, GP3 ace Marvin Kirchhofer pulled out of his parallel F3 campaign with our team to focus on his programme in the grand prix-support series, and his car was occupied on a one-off basis at Pau by Formula Renault 3.5 racer Gustav Malja.

Eurointernational has filled the ‘Kirchhofer’ car for Monza with 2013 GP3 runner-up Facundo Regalia. The argentinian has been racing in Auto GP this season, in which he has taken a race win to lie second in the points.

Polish GP3 racer Artur Janosz is racing the ex-Beer car in the “Temple of Speed”. Although Janosz has never competed at this level of F3, he finished runner-up in Euroformula Open last season.

Both Regalia and Janosz are on single-event deals with Eurointernational for Monza, which includes the official pre-race test day on Wednesday.