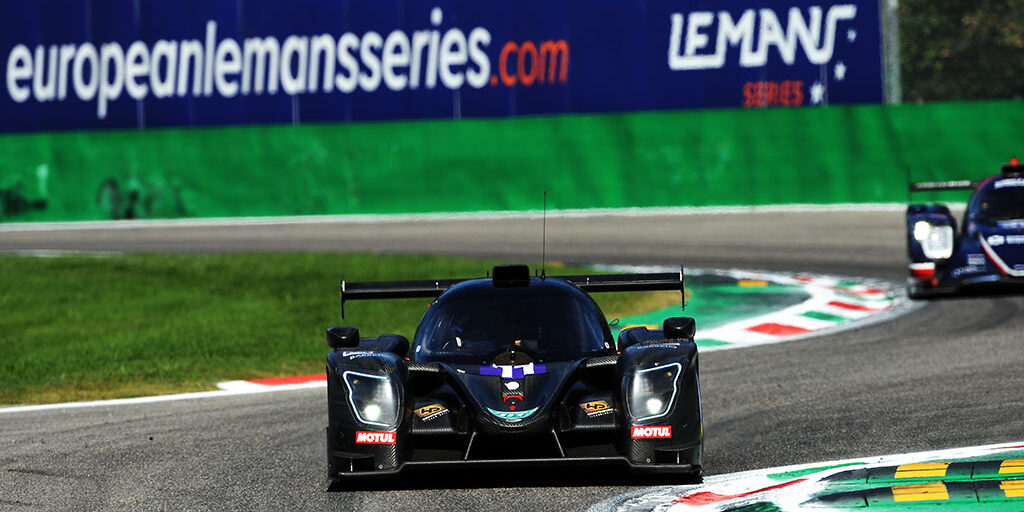 Positive weekend for Eurointernational in the homerace at Monza, penultimate round of both European Le Mans Series and Ligier European Series.

The team led by Antonio Ferrari conquered 3 podiums: in ELMS, Niko Kari, Nicolas Maulini and Jacopo Baratto crossed the line in second place on our Ligier JS P320 LMP3, after been leading the race for the first 3 hours; a double 2nd place finish came also by Andrea Dromedari in the HP Racing Ligier P4, awesome drive in both races of Ligier European Series.

Some mistakes and a not safe race condition have not allowed us to come back home with 3 possible wins… But this is racing.

Going to Portimao in two weeks for the last races of the season leading the Ligier European Series and still in the ELMS championship chase.