Hockenheim, Agostini achieves the first point of the season 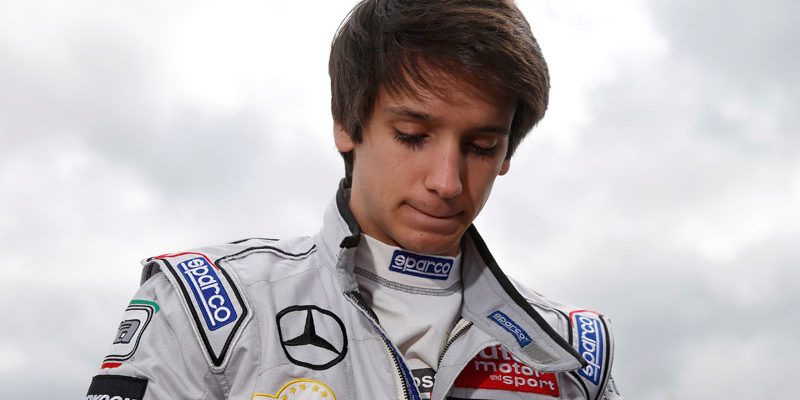 Interesting and strange week end for Eurointernational at Hockenheim for the second round of FIA Formula 3 European Championship. In Germany, the team maged by Antonio Ferrari scored its first standings point thank to RIccardo Agostini, who has been able to climb up lap by lap after a difficult qualify: started from P20, Agostini ended the Race 3 in P10, keeping himself out from the various accidents which also caused a safety-car during the early laps. Results weren’t as good for Race 1 (where a collision forced him to withdraw) and Race 2 (18th after serving a drive-through penalty for exceeding the track limit).

Michele Beretta has been protagonist of…multiple penalties that compromized his race week end: both in qualifying and in the race, Beretta has been repeatedly targeted by the Race Direction thereby preventing him get a good result at the wheel of the Dallara-Mercedes. Fortunately, the FIA F3 European Championship circus will be back on track next weekend and it is the best way to turn the page and forget what happened in Germany. The third round will be raced along the street circuit of Pau, surely one of the most difficult event of the season.