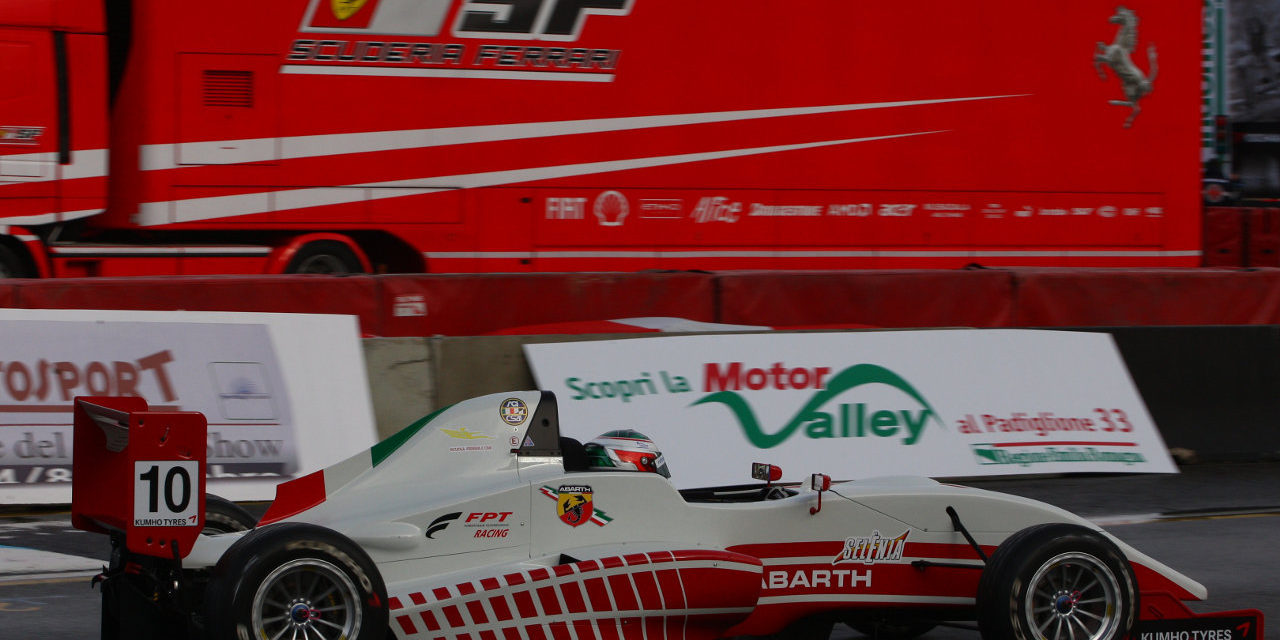 Eurointernational is pleased to announce the participation in the 2011 Formula Abarth European Series and Italian Championship with a three cars Team.

“The Formula Abarth European Series” explain the Team Principal Antonio Ferrari “will replace our winning program in Formula BMW Europe, and we will offer to our drivers the possibility to compete in the remain three events of the Italian Championship to complete their season. I am very pleased to return to run a Tutuus built chassis, having used their chassis on our last winning season in the 2004 FRV6 Eurocup Championship won with Giorgio Mondini and the FR2000 NA Championship won with Martin Ponte. We are also looking to the new Formula Abarth Championships in Central America and China, for further expand worldwide our programs in this formula. Eurointernational will continue in the 2011 F3 Italia Championship, after have won the 2010 F3 Italia Rookie Cup with Gabby Chaves, and the Formula Abarth programs will prepare our drivers to race in F3 on 2012.”

Eurointernational will announce shortly the names of the drivers for the 2011 Formula Abarth Championships after the official presentation of the drivers in their home countries.