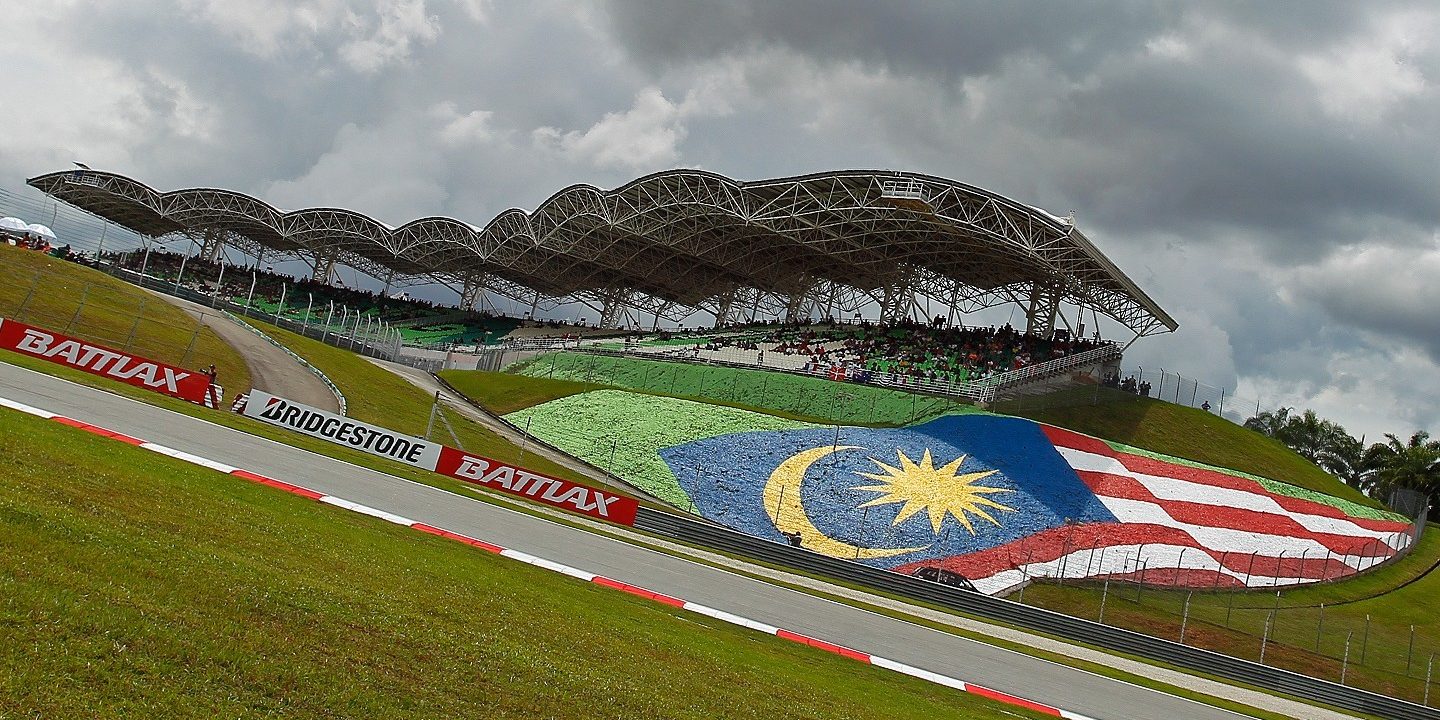 Eurointernational Group is pleased to announce the partecipation in the 2011 Formula Pacific Series and the opening of a new racing branch in Asia at Sepang, Malaysia with the creation of Eurointernational Asia Ltd.

“Since the 2009 Singapore GP” explain the Team Principal Antonio Ferrari “we have believed in Asia motorsport and increased our effort in the Formula BMW Pacific Series. 16 Races later, with 11 wins, 15 Podium, 13 Poles and all Formula BMW Pacific track records, Eurointernational welcome the new 2011 Formula Pacific Series adding another Company to the Group and creating a new racing operation in Asia, with a permanent base, managed by European engineers and Technicians, at Sepang track in Malaysia, and testing units in Indonesia and China“.

Eurointernational will run 4 cars in the 2011 Formula Pacific Series, with 2 more cars available in Asia for selective events and testing, plus 2 more cars in Italy and Europe just for testing, offering to the drivers the possibility to test in Asia and Europe all year around, even when the cars are traveling, ocean-freight, in Asia between events.

The 2011 testing program will start on January 18 in Europe where will continue in February in preparation of the tests scheduled at Sepang track in Malaysia, from February 28 to March 10, 2011. Only after the end of the tests in Sepang, Eurointernational will announce the 4 drivers for the 2011 Formula Pacific Series.