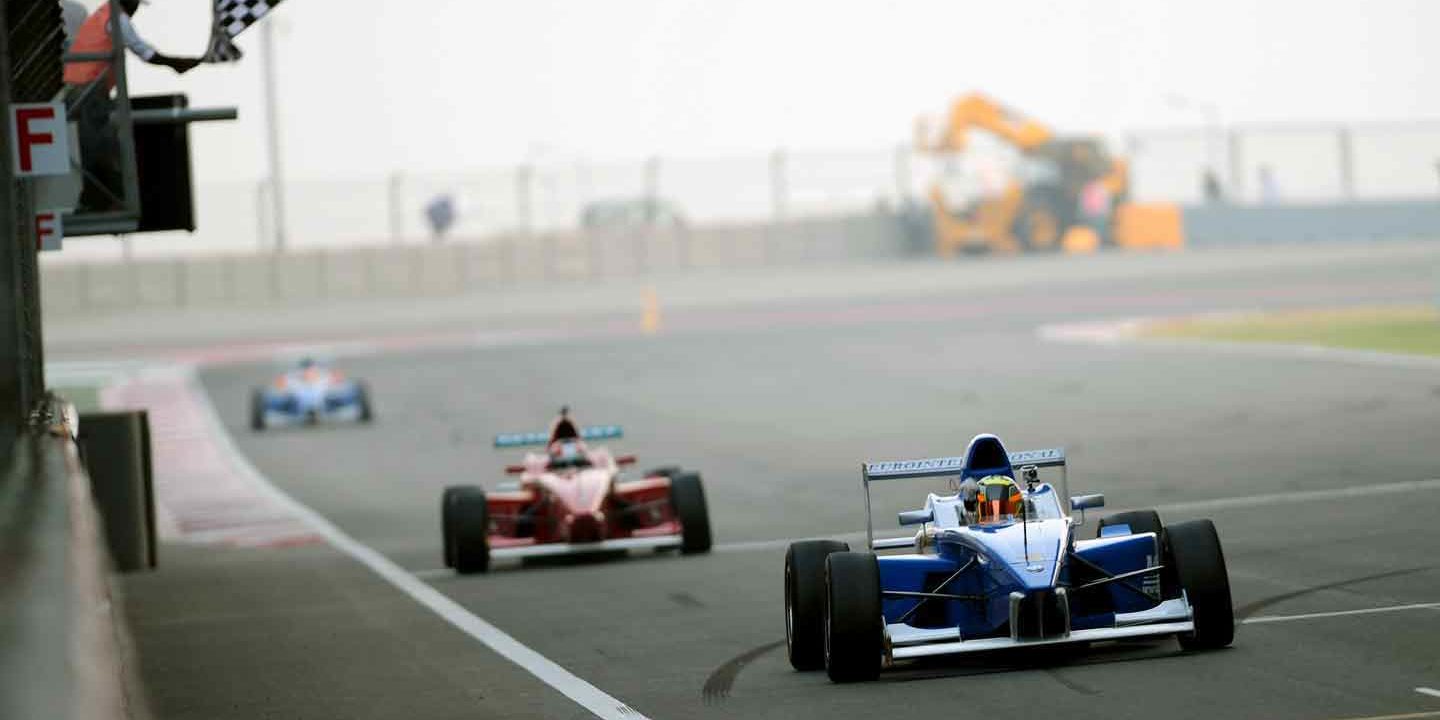 Eurointernational has celebrated with a dinner among Team Members, Technical Partners and Sponsors the 2011 Season just finished at Sepang, Malaysia, last December 4th.

During the 2011 Season Eurointernational has competed in the Formula Abarth European Series, in the Formula JK Racing Asia Series and in the Formula Pilota China running two cars in each series, with 6 drivers for total 41.440 km in 41 races and private test with 9 wins, 22 podium, and 9 poles and testing with the F3 cars all around Europe in preparation for the 2012 season.

With the triple titles in the Formula JKRAS (ex Formula BMW Pacific), Eurointernational has completed his palmares of Titles with the Formula BMW/JKRAS cars worldwide from 2005 to 2011, becoming the sole Team to have won all Titles (Team, Overall, Rookie) of each Series in Europe, USA/Americas, Asia/Pacific and the last Formula BMW World Final, with total 72 wins, 92 podium, 88 poles in 154 races winning 6 Team Championships, 6 Overall Drivers Championships, 3 Rookie Cup and 1 World Final.

“2011 has given the 100th win for the Team,” said Antonio Ferrari, Team Principal, ”and the triple titles in the FJKRAS to complete our winning history with the Formula BMW cars, adding the Formula Pilota China win to our history. Our Drivers have won races in each Championship competed, running almost 1.25 lap around the hearth (!!), and this has been possible only for the hard work of all our technicians and for the commitment of the entire Team. We have raced often in difficult situation, facing hard competition, negative decisions from the stewards and illegal cars, but we have never given up starting with four new titles the third decade of our history.”