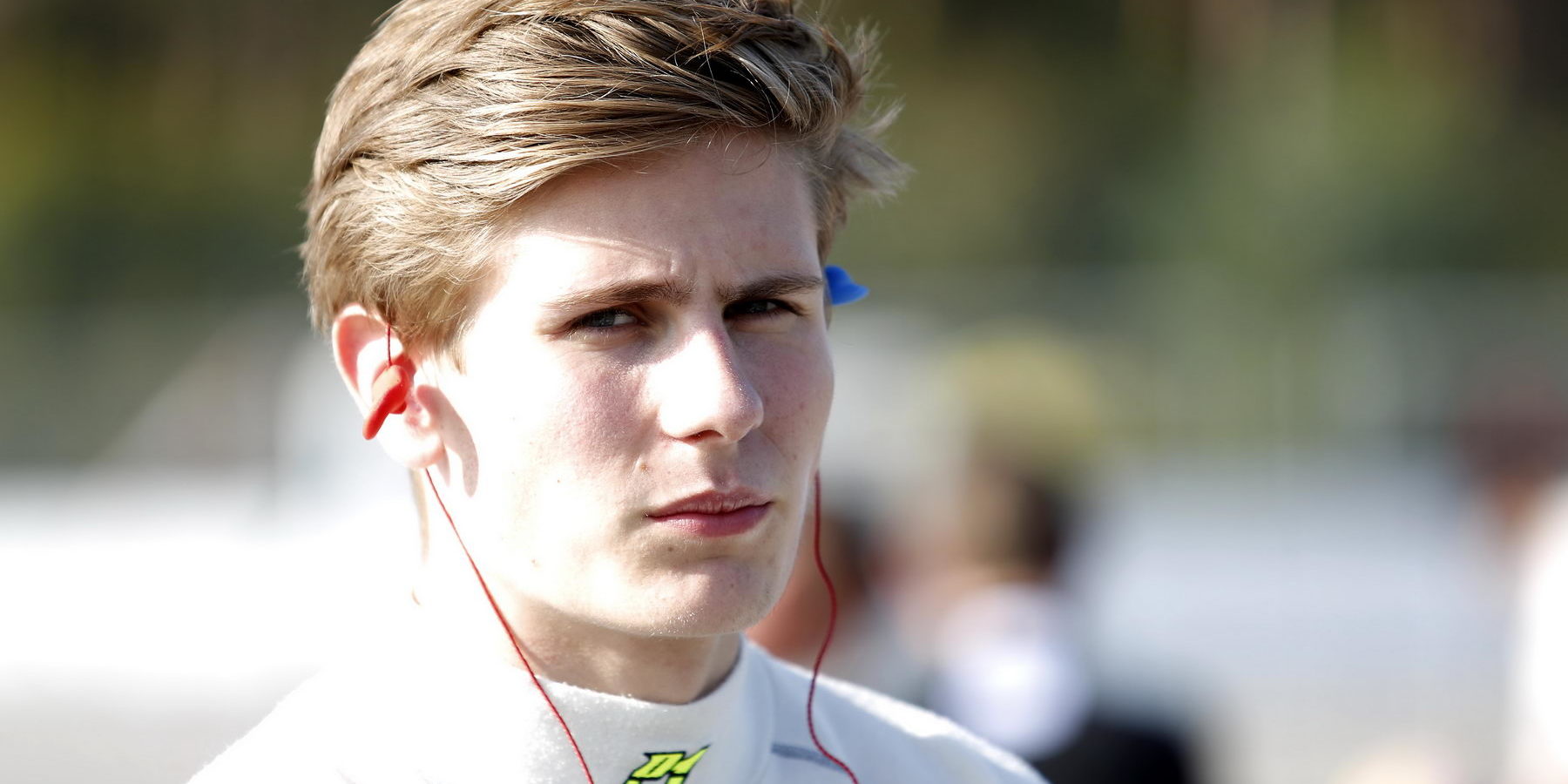 Nicolas Beer will run the 2015 German Formula Open Championship under the management and sponsorship support of Eurointernational with a Dallara F311 car powered by Mercedes HWA AG.

“We have run Nico” said Antonio Ferrari, Eurointernational Team Principal “in the last event of the 2014 ATS Formel 3 Championship without any test during the season achieving very positive results. With today announcement, Nico will be able to test and plan in the best way possible the new season to win the 2015 German Formula Open title.“

Eurointernational will manage Nicolas Beer season and career with a pool of Companies that will sponsors his program in the eight events of the new named Series which will run during the 2015 ADAC GT Masters weekends.