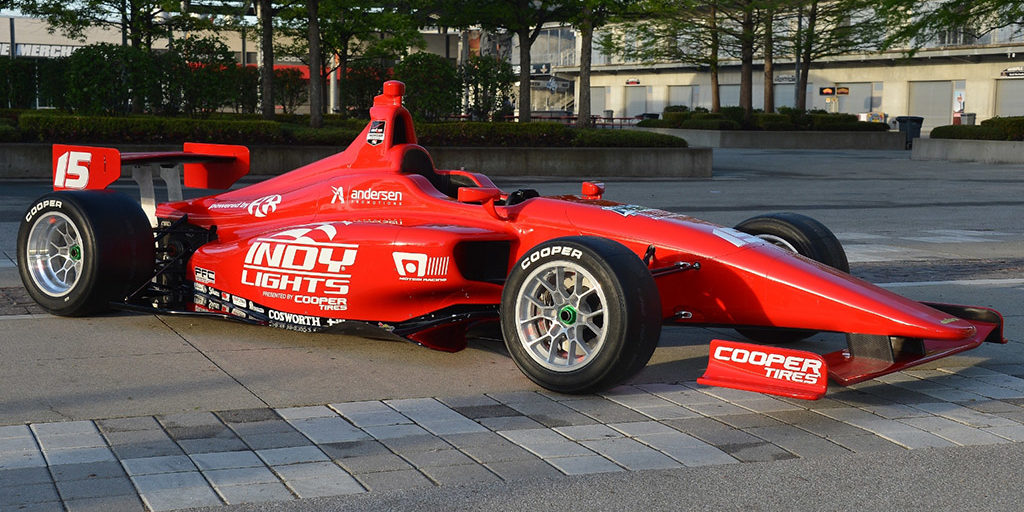 Eurointernational plans to contest the Indy Lights series in 2016. Team boss Antonio Ferrari has reopened Eurointernational’s US base in Indianapolis last December, from where we ran numerous North American programmes in the past.

The team competed in Indycars through the 1990s – initially as Euromotorsport – and latterly raced in the continent’s Formula BMW and Atlantic series up to the late 2000s.

“The economy in America is starting to be very good again,” Ferrari told, “When I stopped in 2011, Formula BMW was finished, Atlantic was finished, and Indy Lights was running with nine-year-old cars, so I decided to re-open my Formula 3 team in Europe. With the new Indy Lights car it can be a good opportunity. I am hiring people in America and by summer we hope to have our first testing to be ready for 2016.”

Ferrari is also open to a return to the IndyCar Series, and will act as an advisor to his former driver, GP2 race winner Stefano Coletti, for his prospective rookie campaign this season. Ferrari said: “We did 101 Indycar races and I want to look around and see what happens as a consultant to Stefano.”

Eurointernational has ramped up the technical structure on its Formula 3 European Championship team to run at least two drivers, possibly three, this season. The team will also continue in Germany’s national F3 series withNicolas Beer, a graduate of ADAC Formel Masters and BRDC Formula 4.