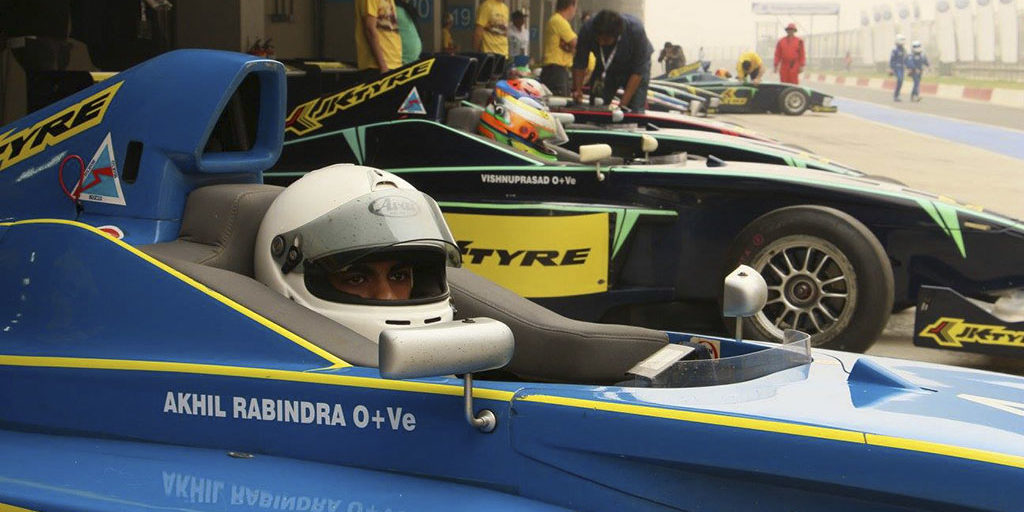 Peroni, Prasad and Tharani shared the wins in the last event of 2015 JK Racing India Series

In the second fight, Vishnu Prasad got the first step of the podium just ahead Akhil Rabindra and Krishnaraaj Mahadik, three indian drivers in the Top 3.

The last battle has been successfull for the italian colours thank to Costantino Peron, who won the race ahead Krishnaraaj Mahadik and Nayan Chatterjee.

Another great season in JK Racing India Series together JK Tyre, that promotes the yound indian drivers to grow up in motorsport. Eurointernational, together the organizer, are studying some updates for next season mainly to improve car’s performance.