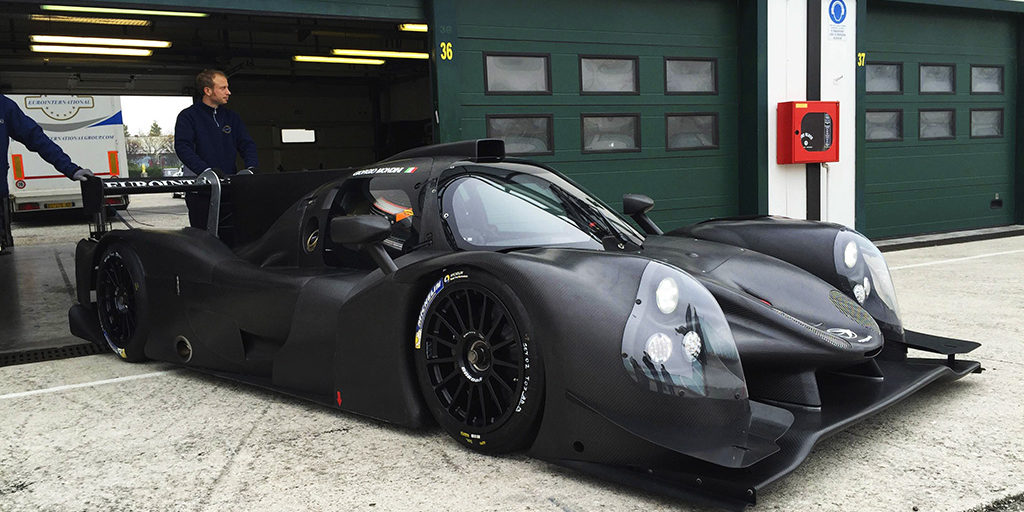 The Eurointernational’s Ligier LMP3 race car is back on track this week, completing two very positive test session splitted between Misano Adriatico and Imola. After losing a day in Cervesina due to poor visibility and heavy fog, the team changed quickly its work plan going to Misano Adriatico, where Giorgio Mondini was able to complete the first part of scheduled job, setting a new benchmark after 94 laps.

On Friday November 20th, Eurointernational moved to Imola for the second half of the programme; perfect track conditions welcomed again our Ligier LMP3 and Giorgio Mondini, who completed over 80 laps without any issue, confirming also the great performance and reliability of french car.

Huge amount of data have been collected during the two days by team and Hexathron Racing Systems engineer in order to prepare the car for the next test sessions, scheduled in Barcelona (Spain) in twenty days.