FIA F3 2014, Agostini and Beretta set for the debut in Silverstone 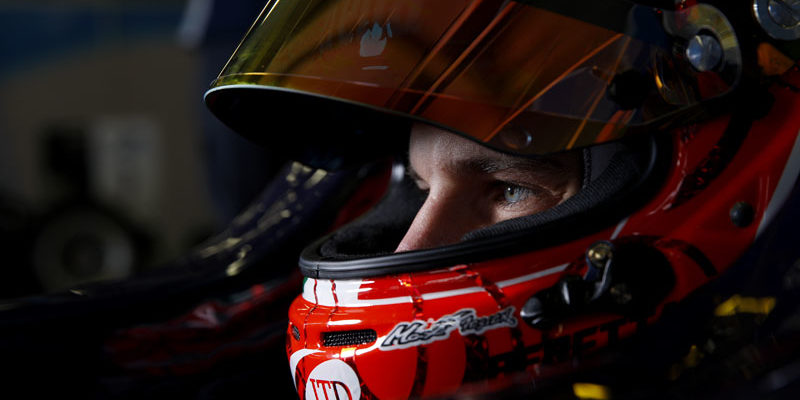 It’s time of truth. The season will start this weekend (April 18-20) at Silverstone. On the 3,716 miles of the Northamptonshire track, the same that traditionally hosts the F1 British Grand Prix, the first of the 11 rounds – 33 races in total – of the 2014 FIA F3 European Championship will finally begin.

After confirming himself as one of the fastest drivers at the collective tests at the Hungaroring and Spielberg (where he scored the fastest time at the end of the first session), Riccardo Agostini is ready to face the new exciting challenge of a high-level international championship with the Dallara-Mercedes run by Antonio Ferrari’s Eurointernational team.

For Michele Beretta, it finally came the time to debut in the race among the FIA ​​F3 European Championship protagonists; after the positive results achieved in Budapest and Zeltweg tests, the young driver from Lecco is ready to drive the Dallara-Mercedes in silverstone: “The tests that we have carried out few days ago have been essential to familiarize with the car and begin to understand the level of our opponents – said Beretta – We have had good feedback about car setup, and I found a very good feeling both with Eurointernational staff and my team mate. For sure Silverstone will not be an easy race , especially if it rains on Sunday as forecast. The main target will be to minimize the gap in qualifying and finish the three races without making mistakes to continue to increase miles and experience in a race situation.”

For the FIA F3 European Championship drivers the weekend on 5,890 kms of the british circuit will start on Friday, April 18th, with two free practice sessions, scheduled respectively at 9 am and 9:45 local time. Afterwards, in the afternoon, the qualifications will see the drivers compete for pole position in two sessions of 20′ each (13.40 and 17.40). On Saturday, the green lights will turn on for Race 1 at 10:20 and Race 2 will start at 13.20; Race 3 , the last appointment of british round, is scheduled for Sunday, April 20th with departure set for 9.15 am. All three races can be followed on the satellite channel Motors TV or live streaming on www.fiaf3europe.com.