Riccardo Agostini to race for Eurointernational in F3 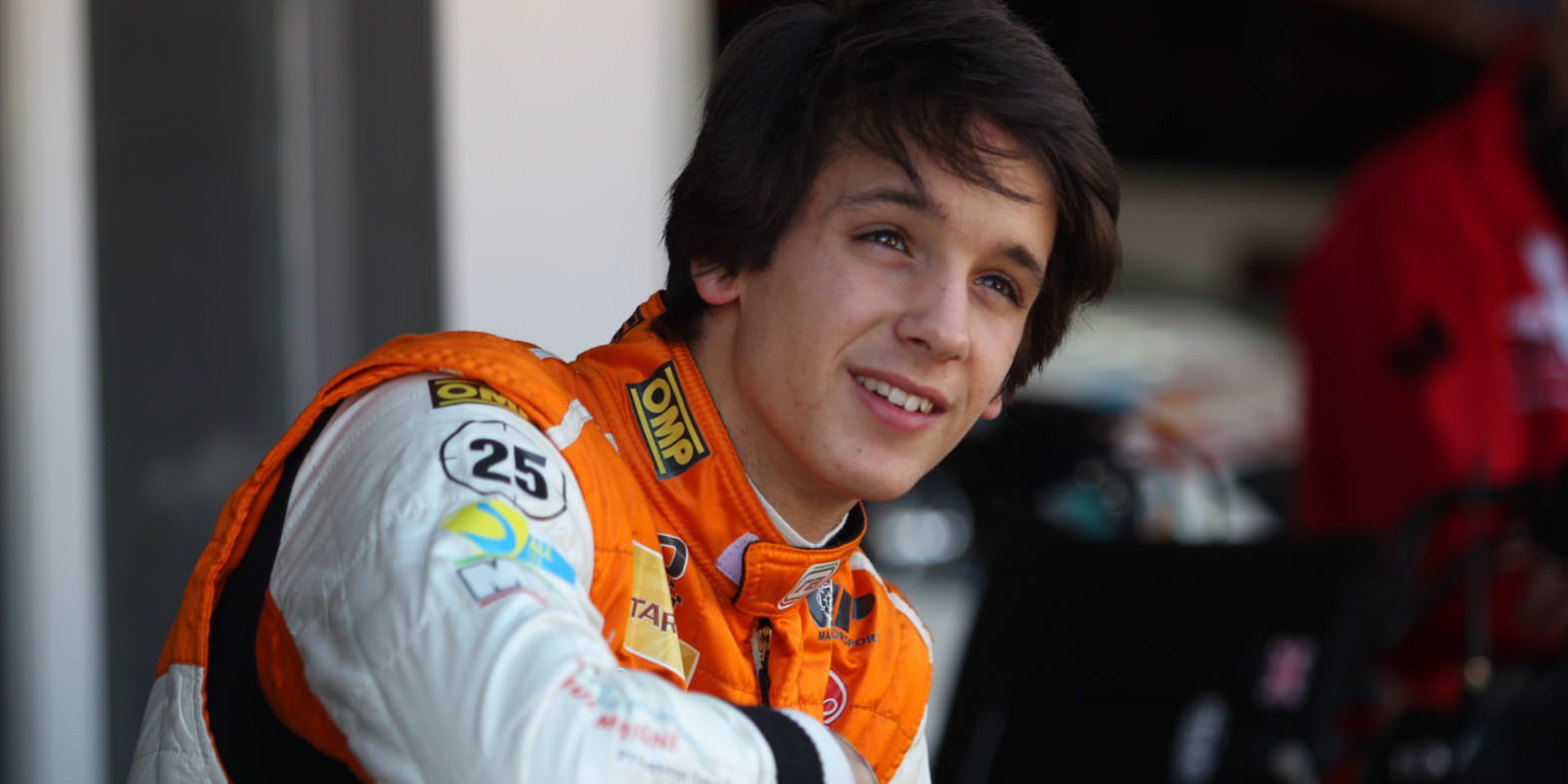 The 2012 Italian Formula 3 champion Riccardo Agostini will focus on the 2014 FIA Formula 3 European Championship joining Antonio Ferrari’s Eurointernational Team. The 19-year-old Italian who already made a successful debut in Formula Renault 3.5 will pilot a new Mercedes-powered Dallara F314. He will be one driver of a Eurointernational trio fighting for valuable champions’ points in the young-gun series the upcoming season. 2014 will face an exciting calendar: 11 rounds to be raced from April to October in eight different countries, six of them in the same weekends together with DTM, one with the FIA WEC and another together with the FIA WTCC, including a street circuit at Pau.

About the next step in his carrer Agostini says, “I have accepted this new challenge with the Eurointernational Team, the same I made my debut in single seater in the 2009 with Formula BMW, determined to follow the road that the FIA indicated to the young drivers. I look forward to compete in a high level environment such as the FIA Formula 3 European Championship, which I believe to be the appropriate series to continue with, after winning the Italian F3 title in 2012.”