Another great event with JK Tyre at Buddh International Circuit 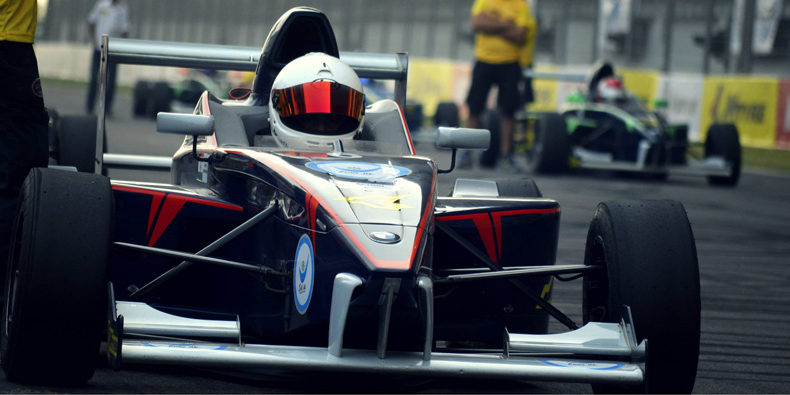 The third round of JK Tyre Racing Championship 2014 seen many drivers, people and fans along the Buddh International Circuit, in New Delhi (India). As technical partner of the series, Eurointernational team with its staff was on site to manage the dozen Formula BMW single-seater cars that animate the event. Both races have seen good fights on track In Race 1 Chittesh end in first place followed by Diljith and Prasad while, in the second race, was Diljith to cross the line as first with Chittesh and Rangaswamy behind him. Next and final round of JK Tyre Racing Championship 2014 is scheduled again in New Delhi for the last weekend of November.