Eurointernational with Stefano Coletti at 61th Grand Prix of Macau 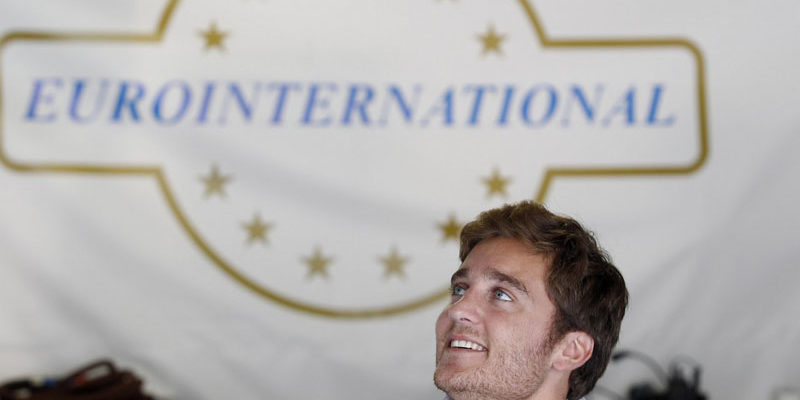 As in 2013, the 61th Grand Prix of Macau will see Eurointernational on the starting grid together Stefano Coletti. The monegasque driver will join the italian team directed by Antonio Ferrari also in the final race of FIA F3 European Championship scheduled next week in Hockenheim (Germany), where he will find Michele Beretta as team mate; in both events Stefano Coletti will drive the Dallara F312-Mercedes. Eurointernational and Coletti are set to forgot the unlucky weekend lived last year on Circuit da Guia, where they was forced to retire while 5th due to a rear-ending at Lisboa corner.

The 61th Grand Prix of Macau is set for the third weekend of November (13-16) where the Formula 3 cars will share the event with FIA WTCC, GT Asia and Motorcycle Grand Prix.